This week, we hear from the front lines of the French vendange, the grape harvest that runs from August to October, culminating in the Fête des Vendanges de Montmartre, a four-day bacchanalia that takes over the old “Belle Epoque” streets of Paris’ 18th arrondissement...

2019 could be the best vintage in years... But the vignerons are still nervous... You’ll see why below...

But first, a quick note: We greatly enjoyed meeting some of you at the Legacy Investment Summit earlier this week in California!

See the end of this letter for some pictures (maybe you’ll see a familiar face!)

Oh, and of course, you can catch our resident wine expert, Julien Miquel’s latest video below... This week, he lays out the differences between red, white, and rosé wines... from what gives red wines the “vinosity” that white wines lack... and why appreciating white wine actually requires a higher degree of sophistication than most realize...

Notes from the French Harvest (continued)

Every summer, we leave the U.S. for France, arriving just as farmers and grape growers all over the country begin their annual race against the rains (or hail, depending on the year).

This time of year, nights take on a surreal character as we lie awake, jet-lagged, listening to the distant whirring of tractor engines punctuated by the occasional shout “hé-oh!” carried through our open window on a cool, fall breeze. Looking out our window, the scene takes on the look of an alien landing, with workers and crops bathed in the blue-white glow of floodlights.

By day, we like to survey the scene in our country car – that most Gallic of creations, the Citroën 2-CV (known as the “deux cheveaux,” or “deu’che,” as some call it, which translates to “two horsepower”). 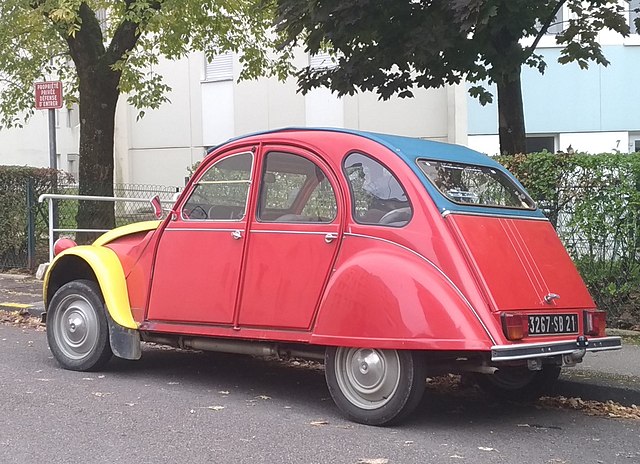 It’s a wonderful car for adventures – the kind that stalls out if you sneeze, forcing you to push it to the top of the nearest hill for a rolling start (tip: bring a bottle of wine and a baguette jambon-beurre for lunch between stalls). Doing so, you might catch the eye of a grizzled vigneron wiping his brow as he pushes on with the harvest. He may shrug his shoulders in the eternal French answer to all questions philosophical: “Well, this is how it is, I suppose.”

The vignerons of France work under an equally mercurial Sword of Damocles. They toil at the intersection of three gigantic climatic forces: the Atlantic Ocean, the African continent, and Eurasia. The upside to this convergence of hot, cool, and wet air is a true diversity of terroir, given the size of the country (France is slightly smaller than Texas).

The downside is that should any of these forces diverge ever so slightly from its usual course... that Sword of Damocles plunges right into the heart of one of the world’s most cherished wine regions.

A Pinot Noir that grows and ripens from April to October in Burgundy (one of the coldest regions in France) will have much finer expression, more acidity and subtle flavors than one that ripens quickly and gets ‘cooked’ by intense sun and heat in a warm climate. (The advantage of higher altitudes like you have in Argentina is that the thin air makes temperatures overall cooler – especially at night – despite the intense sun.)

This is both the blessing and the curse of French wine regions. If things go well, wines will be outstanding. If any part of this fragile balance goes off (too much heat, too cold a temperature, rain, or worse), so, too, does that year’s vintage. Sometimes, you get lucky and a special, if uncharacteristic, wine emerges. Other times, ‘C’est le désastre’!

In France, winemaking conditions start to deteriorate very quickly in October. The lingering summer (“l’été indien”) suddenly ends, with temperatures dropping off quickly as rains sweep in. Late-season rains mean one thing to us winemakers: rot. At that point, even if your grapes remain slightly immature – ‘tant pis’, you pick!

They say the ‘millésime’ (the vintage) is made in these final, precarious moments of the season.

Will this vintage be among the greats? Julien says it could be the best since 2016... if just one element stays in place... More on that next time...

P.S. Again, we really enjoyed hanging out at the Legacy Investment Summit in California. Thanks to all of you who stopped by to say hello! 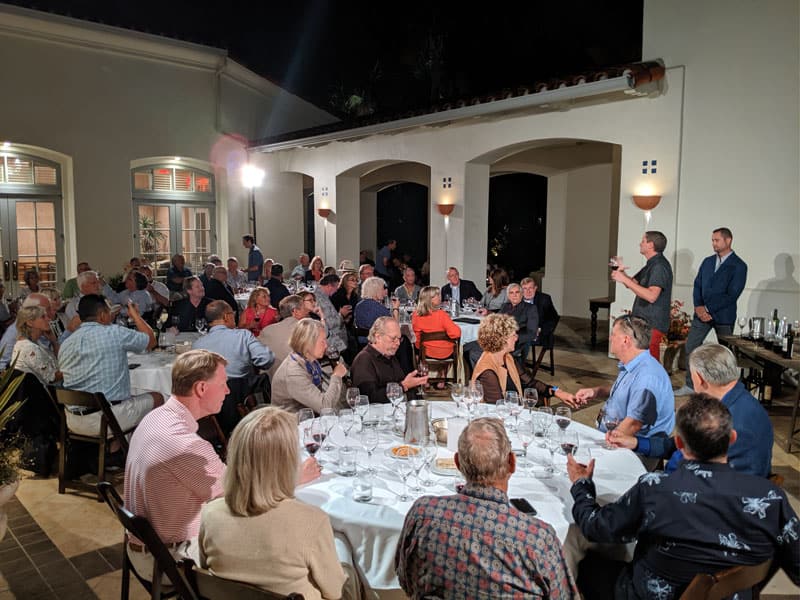 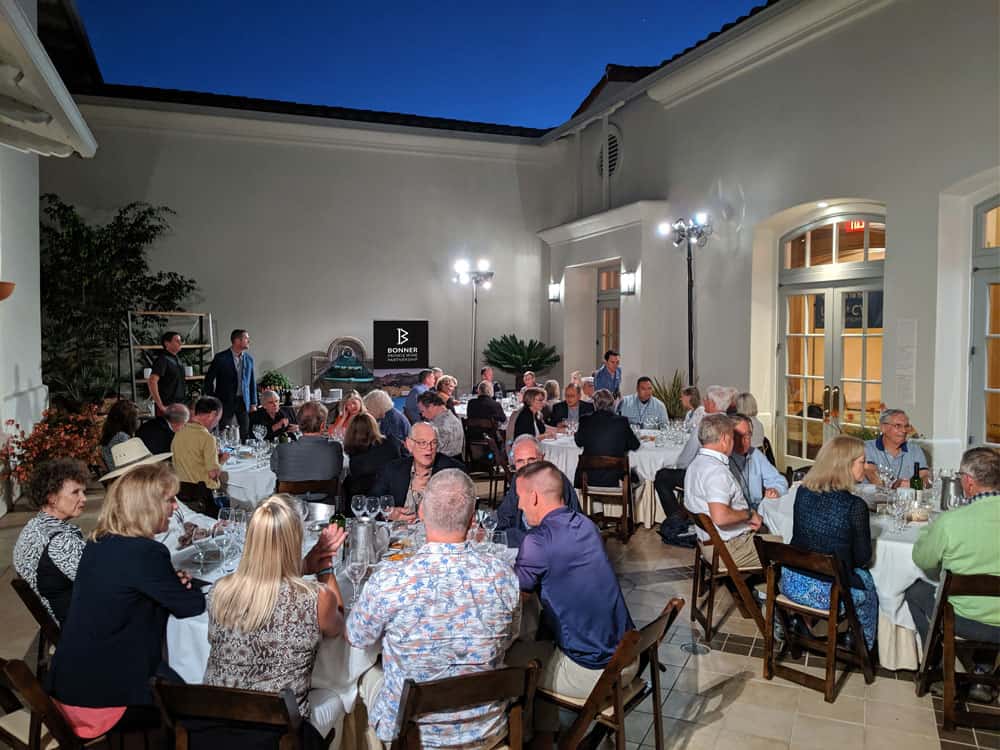