Out in the Atlantic, under a boiling, cloudless oven of a sky, green vines grow on the steep, pitch-black slopes of a sleeping volcano over 12,000 feet high.

The vines, some 300 years old, have woven into dense braids to produce grapes with names that even the best sommeliers might not recognize: Listan, Baboso, Vijariego, Malvasia, and dozens more.

Yet the legend of the wine they produce dates back centuries, and remains today one of the best-kept secrets among connoisseurs. 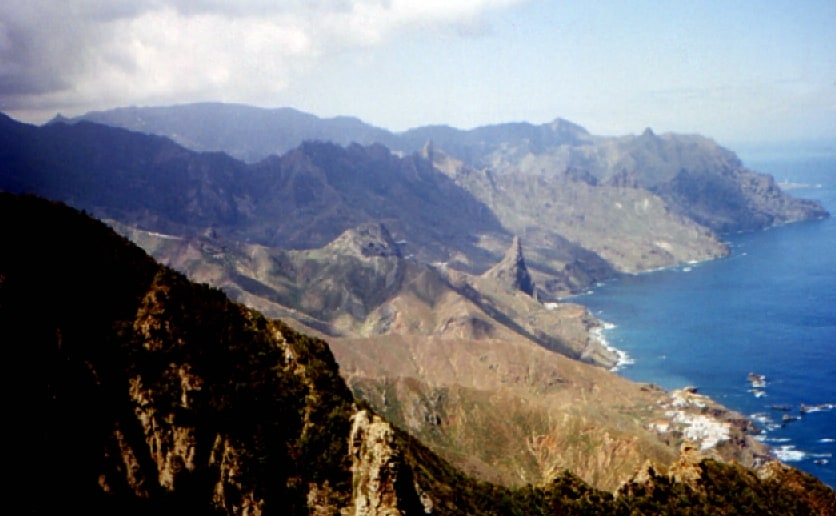 In the 1400s, sailors would count the days until their arrival in the port here, lured not just by the island’s rugged beauty, but also by the legend of its wines.

More on that below… First, while Julien, our resident wine expert, is still on vacation, we’re re-running another of his most popular videos, in which he tackles the issue of correct wine serving temperatures… including how to get the perfect temperature for serving wine… and the biggest mistake people make with reds…

One hundred years later, people were still talking about this wine, with Shakespeare even making a mention of it in his play Henry IV. A couple hundred years after that, Thomas Jefferson and George Washington sought personal supplies of this “canary wine,” as they called it, both for its excellent flavor as well as its purported medicinal qualities.

Today, we sit drinking one of these “canary wines,” enjoying its intense peppery mouthfeel, as the trees nearby rustle loudly in a cool wind – the first, perhaps, of an early fall.

We discovered it at a private tasting of wines from New Zealand, Sardinia, and Sicily.

“Since we’re on the subject of islands, want to taste something really cool?” the sommelier asked.

She produced a wine with an odd, pale-red, almost watery color, as if someone had poured water into a Beaujolais.

But there was nothing weak about this wine. At the first sniff, you couldn’t help but glance around, wondering if someone had secretly sneaked fresh ground pepper into your glass.

“It’s known as a rosado,” the sommelier explained. “From the Listan Negro grape, which pretty much only grows in the Canary Islands off the coast of Africa.” 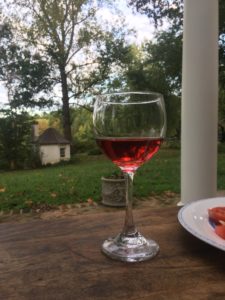 That this wine – “La Araucaria” from winemaker Dolores Cabrera Fernandez – pairs so perfectly with a pre-autumnal day is a paradox, given that it comes from grapes grown 80 miles from the Sahara Desert, on the steep slopes of Pico Del Teide, the 12,198-foot volcanic mountain that dominates the Canaries.

Upon glimpsing these vibrant green vines clinging to survival in such a desolate landscape, one has the feeling of playing witness to something otherworldly and impossible. 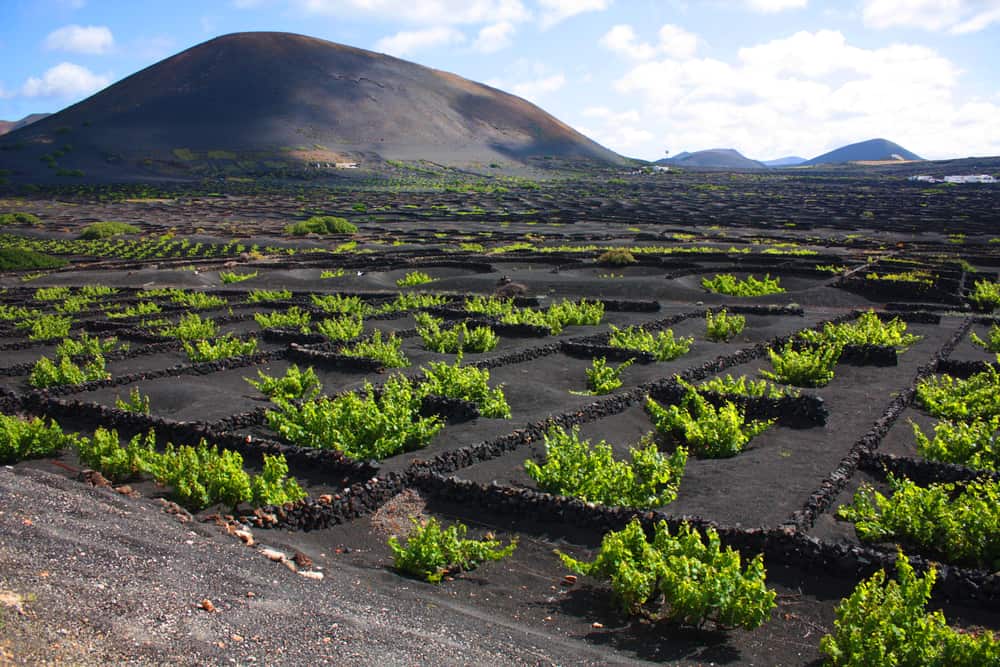 The similarities to Argentina and Chile don’t stop there. The Canaries are also one of the last remaining places on Earth where pre-phylloxera vines still grow. The vines here, planted to form thick horizontal braids running over the land, have had centuries to mature. The Listan Negro vine that produced our rosado wine is one hundred years old – still young by island standards. 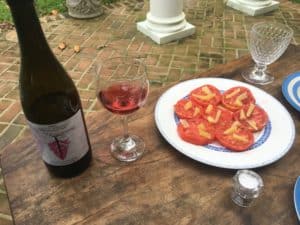 Rosado from the Canary Islands with manchego on tomatoes

Yet it is old enough to have developed a wizened, fiery character that belies its pale, pinkish hue. Made from organic grapes, fermented on their skins under a layer of carbon dioxide, this rosado floats into the glass like a schooner on a southerly breeze, then leaps onto the palate with the vigor of a pirate raid.