Will Argentina Become as Investible as Bordeaux?

Partnership members have been weighing in on their favorite wines of 2020! Scroll to the end to see what people are saying...

The investment potential of a wine is measured in its acidity and alcohol content. Hence the preponderance of Bordeaux (like Mouton Rothschild) and Bordeaux-like wines (like Screaming Eagle and Penfolds) among the most expensive wines ever sold. (The exception on the list is the Bourgogne Romanée-Conti, of which the 1945 vintage is the most expensive wine ever sold at $558,000 a bottle in 2018.)

It would seem obvious then that as Argentina’s star rises, so must prices for its high-altitude malbecs. They certainly aren’t lacking in acidity or alcohol content. So why is Argentine malbec still such great value? And will that soon change for the highest and rarest wines? 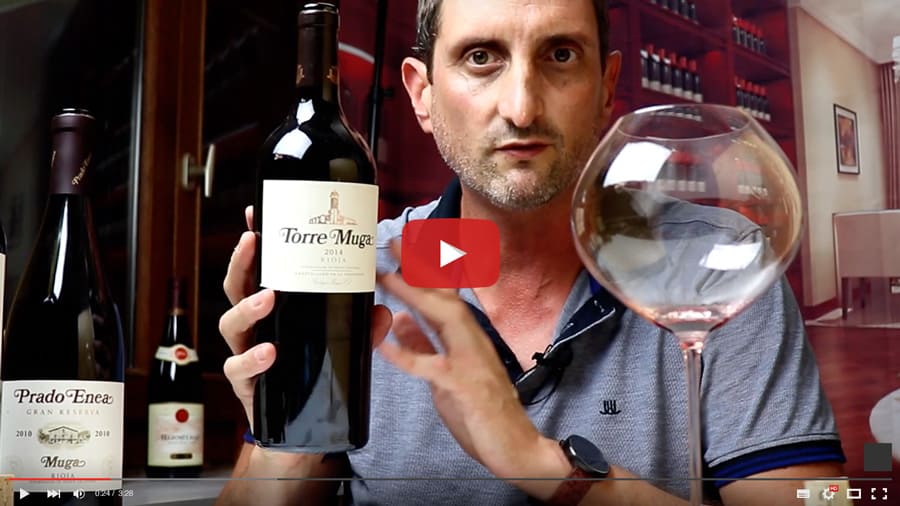 There are expensive malbecs out there. Catena Zapata, Viña Cobos, Rutini Filipe, and Colomé’s Altura Maxima all retail for well over $100 a bottle.

But the kind of highly collectible vintages (and $10,000 to $100,000 price tags) from California and France elude the Argentine market.

Partly, it’s because Argentine vintages old enough to get the collectors salivating don’t exist. The Argentines drank them all (in a country that undergoes a major financial collapse every decade, one can understand why).

We asked our resident wine expert, Julien Miquel, to weigh in.

He agreed that in terms of pure craftsmanship, Argentine wines should have great aging potential. However, says Julien, here’s the truth about collectability in wines:

First, wines need a cult following. Everyone in the world tries to achieve that, but it takes decades of focus on quality and, of course, “PR.”

Second, Argentina produces too much good quality, great value wine. Without scarcity, it will be very hard to break out of that box.

It used to be that a leading critic would create a craze in a certain region, much as Robert Parker did with Chateauneuf-du-Pape in the 1980s and 1990s, or as happened with Barolo/Barbaresco more recently. But there’s no Robert Parker in the world of wine anymore.

Australia was able to achieve a mixture of mass-market wines and quality, cult wines like Penfolds Grange and Henschke Hill because of high domestic demand. The local cult followings led to international recognition and global cult followings. Perhaps Argentina could do the same.

Argentina’s economy and culture are very different (and considerably more insular) than Australia’s.

But Argentina has one thing Australia doesn’t have: extreme-altitude wines. Julien continues:

Wine is a market of niches. To reach that level, you need to find a specific niche product with exclusivity and scarcity. Argentina generally doesn’t feel exclusive or scarce because it exports so much inexpensive wine.

But extreme-altitude wines are exclusive, scarce, and very good!

It takes time to plant a vineyard, wait for the vines to age, and then develop the winemaking to a point where you’re crafting consistent wines year after year, so that people want to own/invest in old vintages. When we were at Colomé, I sensed that Thibault, the French winemaker there, is working in that direction. There are very skilled people there who know the area and the vineyards.

Thibault is one of a growing number of Calchaquí winemakers pushing to turn Argentine wines into a prestige brand. Will they succeed? We don’t know. But we’ll have a good time tasting their wine while they experiment.

Oh and be sure to see what your fellow Partnership members are saying about their favorite wines of 2020 below... Spoiler Alert: everyone LOVED the Sunal Ilógico.

Partnership Members on Their Favorite Wines of 2020

"I would give a close second to the Giannikos Agiorgitiko "Lion" (The Peloponnese), which was so wonderful when I served it with my Thanksgiving dinner this year that I had to order another half-case!

“However, that may all change when I serve the Zisola Doppiozeta Nero d'Avola. I don't know what I'll get with it, since I've only tasted two of those before (one being from the Planeta family). Rock on!”

“Good choices all. The Sunal is impressive, for sure. I am also partial to the Lan 2013.”

“Although not an expert by any stretch, I liked all the things going on with the flavor. Very drinkable. Thanks for all you do.”

“I’ll go with the Sunal Ilógico. Layer after layer of great wine, paired with a porterhouse for two.

“The rest of the wines ranged from interesting to really good. The Cannonau was sort of like my first experience with a Dao. When they are good, they are really good. I wish I had tried the Télégramme.

“You guys pick out wine that I like, but I’m choosing the Sunal because of the uniqueness of coming from a 9,000-feet elevation vineyard. Thanks”