What You Need to Know About 2014 Italian Wines 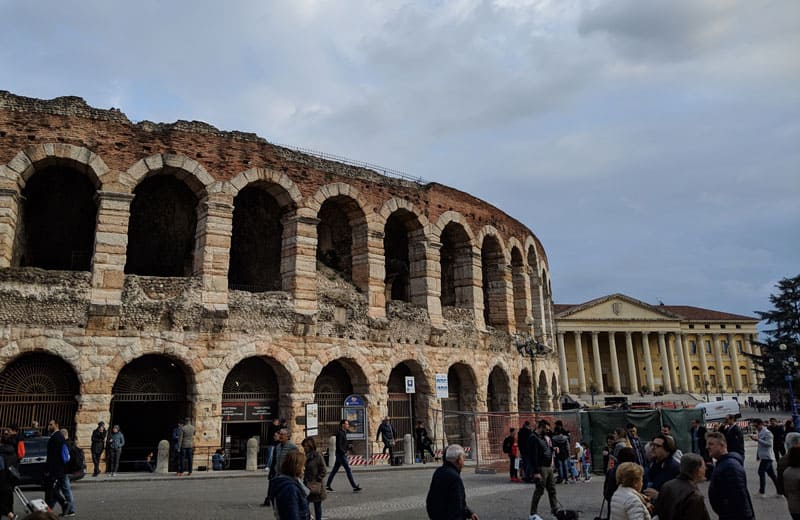 “We only have the 2014 Brunello but it’s good. We were very selective during the harvest,” said the young Italian man.

“Good luck to you,” we responded, walking away.

Diego wondered aloud whether we might have heard the young man out.

But in Italy, there are over 1,000 varieties of grapes, about the same number of wineries, and 20 official wine regions.

“But wait,” you say. “Brunello is a delicious wine.”

And it is. In fact, it’s one of the most prized wines in Italy, from the Sangiovese grape which comes from the Latin for “Blood of Jove.” (Jove is another name for Jupiter, the Roman version of the Greek Zeus, the god of lightning.)

However, unlike Malbec, Brunello is a creature of comfort.

2014 was far too wet and far too cold in Italy. Just about any Italian variety from that year will be, at best, an unusual wine.

Many Brunello producers didn’t even bother to harvest that year, creating a gap in supply that came to bear this year as Brunello must be aged for five years before being sold.

Now everyone searches for the storied 2013 vintage. (We think we’ve found a source for it... more on that in a future missive.)

So if you are ever offered a Brunello 2014 in a restaurant this year, kindly decline the offer and give a chance to another wine.

Fortunately, not all Italian wines require five years for aging. 2015 proved excellent for Chianti Classico and Barolo, among many others. Word on the cobbled streets of Verona is that 2016 will turn out even better as the vintage matures into the summer. Your collection should include some of both; you’ll have to see what you think.

We stumbled upon one such excellent Barolo when we went to meet a good friend of Barry’s from Il Borro, the vineyard and hotel owned by luxury shoemaker Ferragamo, who immediately greeted us with a question: “would you be interested in meeting a beautiful woman with a delicious Barolo?”

Here in Italy, even the biggest ascetic wouldn’t turn an offer like that down. More on that next week... Until then, enjoy Julien’s video below...