The Iron Baron Who Invented Chianti

Back in 2019, the Partnership imported its second-ever collection of foreign wine – the Italian Collection.

At first we had not been sure we would include a Chianti. As our importer, Barry, says, it is fiendishly difficult to find a good bottle... not because there aren’t excellent Chiantis out there, but because there are so many. The brand has so many pretenders, looking for good Chianti is like trying to find a needle in a haystack.

Fortunately, Barry had a connection... at the 800-year-old “Castelo di Brolio,” home to the Barons of Ricasoli.

It was here, one hundred and fifty years ago, that the wine we now call Chianti was born.

More on that in a moment... But first, which country makes the most wine? This week, resident expert Julien Miquel takes us on a whirlwind world tour as we see which country produces tons of wine (but doesn’t export any of it)... take a look at some idiosyncratic national grapes… and learn which country annually produces a bottle of wine for every person on earth…

The first mention of wine from the Chianti region, the area of Tuscany closest to Florence, in central Italy, dates back to 1398. Chianti, then, was better known as a white.

By the 1700s, Chianti had become better associated with reds (though whites were still common). The region received a considerable boost from an edict restricting the use of the Chianti name to production almost entirely to the villages of Castellina, Gaiole, and Radda. 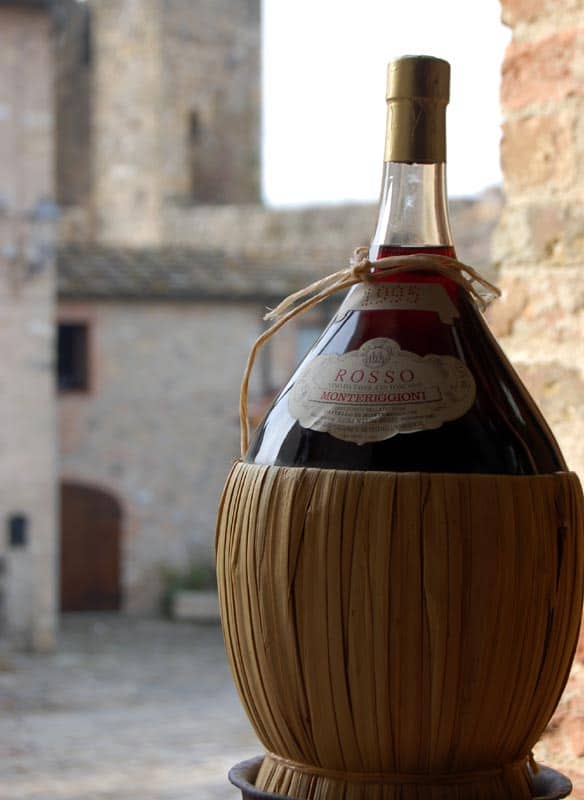 It was a hundred years later, near the second, and highest, of those villages – Gaiole – that the 1st Count of Brolio, the Baron Ricasoli, was about to make another big change to Chianti.

But first, he had help unify Italy, serve as the 2nd and 7th prime ministers of the nascent Kingdom of Italy, and deal with Napoleon III. 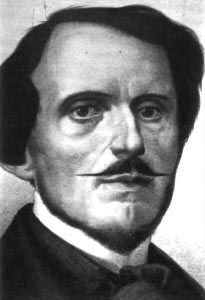 He was nicknamed “the Iron Baron” for his integrity and austere lifestyle. But his mettle met its match when he attempted to reconcile the new unified Italian government with the Vatican. Unsuccessful in the latter, he retired from public life to live out his days among his vines and olive trees.

The Baron’s last great contribution to Italian life and culture was creating the modern recipe for Chianti by choosing sangiovese as the dominant grape.

Sangiovese has a spice and acidity – commonly described as “balsamic” – that pairs well with classic Italian fare, particularly anything with a red sauce (which obliterate most wines). The rest of the blend is typically some combination of canaiolo, colorino, cabernet, or merlot.

Starting in 1932, the 18th century restriction on the Chianti name was lifted and Chianti production exploded, bifurcating between Chianti for the general area and Chianti Classico for wine made within the historical 18thcentury boundaries.

With the explosion of production, average quality declined. Thus the difficulty of finding a good Chianti.

That’s why we went back to the source of sangiovese Chianti with the Ricasoli Chianti Classico Riserva in 2019. It was a hit. This year, with our return to Italy, we sourced the 2017 vintage. It was every bit as excellent as we had remembered - deep notes of ripe sour cherry and dark juicy strawberry, surrounded by toasted brioche, delicate French vanilla and sweet spices (nutmeg and clove).

Look out for more on our upcoming Italian Collection later this month.