Up in the rolling hills, where the grape vines grow under shrouds of dense fog, a war has been raging. 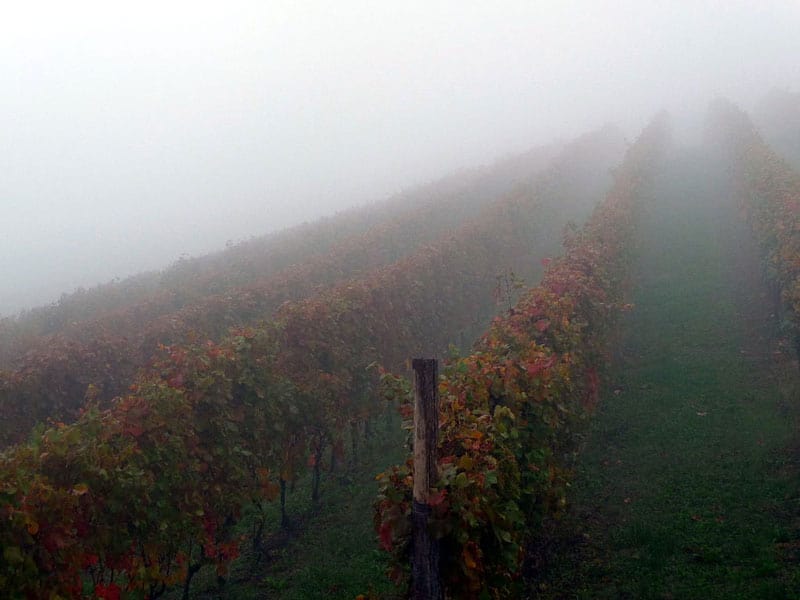 As nasty and contentious as any US presidential election, yet the Barolo Wars of Piedmont are not driven by politics, color, or creed, but by a winemaking process known as maceration.

Maceration is the process of letting fermented grape juice rest on its stems, skins and seeds for a period of time, leeching out the tannins, the pigment, and other nutrients. The longer the maceration, the more intense the wine becomes.

For a period of over one hundred years, from the 1800s to about the early 1980s, making Barolo involved a maceration process of well over 50 days.

If you’ve enjoyed our high altitude Malbec, you’ll know the feeling of round, ripe tannins gripping at your cheeks.

After a 50+ day maceration, you notice a similar effect, except that the tannins do not “grip” so much as “machete” their way through your cheek.

An old Barolo – at release day – was nearly undrinkable.

However, as the tannins mellowed (over 10 to 40 years) the wine’s harshness would recede, leaving behind one of the most mesmerizingly complex wines in the world.

It was a style of winemaking that required a lot of patience and found itself wholly unsuited to the faster pace and booming demand of the nascent global wine market of the late 70s.

Enter a new winemaking generation, heavily influenced by the technological advances of California, and eager to compete on the world stage.

This new generation swapped out the lengthy maceration in large oak barrels for a short 4 to 6 day fermentation and small French barriques.

The austere, complex Barolo of their forefathers was gone – replaced by the smooth, floral Barolo of today.

But the traditionalists and the older generations did not go gently into that dark night. What ensued was a 30 year conflict that tore families apart and pitted generations against one another. Visit one of the 11 villages legally allowed to make Barolo and you’ll be warned to watch what you say.

Thus the reason our ears perked up when Denise Marrone – daughter of winemaker Gian Piero, and the fourth generation to run the Marrone vineyard – pulled out a bottle with a strange name and said, with a wink “a Barolo...in grandfather’s style.”

When we saw a picture of her grandfather, we immediately prepared our palates for the severity of the old school Barolos. 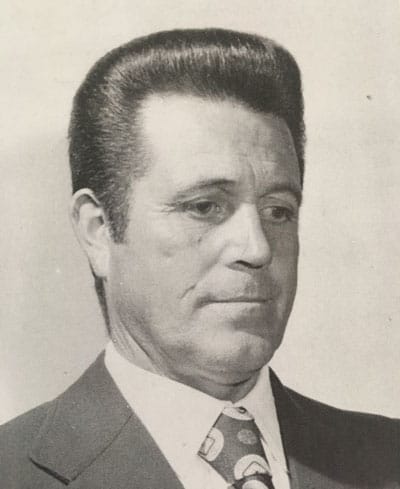 Pichemej is a Barolo like you’ve probably never tasted before. It has the round, strong tannins and complexity of the Traditionalist Barolo, yet the immediate drinkability and delicate aromas of the Modernist style. It truly lives up the “rose dipped in tar” description of the best Barolos.

The Marrones, avoid the austerity of the Traditionalist style with a maceration only 35 days long followed by 30 months aging in wood, then 6 months in bottle. Pichemej (the name comes from the old Piedmontese dialect still spoken by the Marrone sisters and their father), is perhaps the best expression of Barolo from the La Morra region – with its clay hills and foggy days – and arguably the best wine in all 11 eleven villages.

We’re excited to announce that Pechemej will be a part of your upcoming Italian collection (shipping is scheduled to start July 1st). In the meantime, view this week’s tasting with French winemaker Julien Miquel.