There’s a war raging up in the rolling hills of Piedmont – the Barolo Wars. 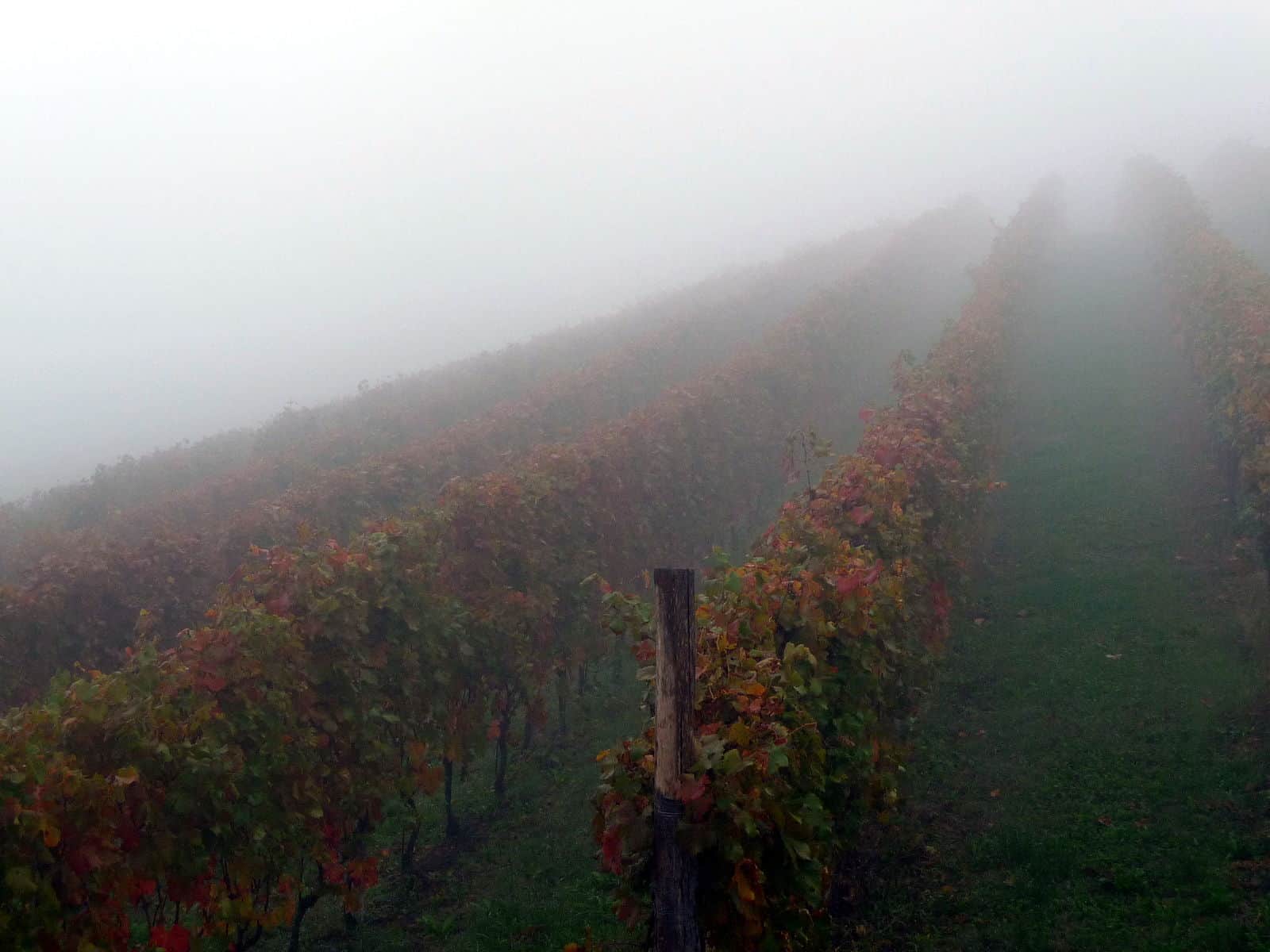 It’s as nasty and contentious as any US presidential election, yet the Barolo Wars of Piedmont are not driven by politics, color, or creed, but by a winemaking process known as maceration.

More on that in a moment...

But first, why the French gave up on malbec… This week, resident wine expert, Julien Miquel, takes us on the journey of the Partnership’s favorite grape… its origins in chilly Bordeaux… the double disasters that ended most French production… and how Napoléon’s revolution led to Argentinian interest and cultivation…

Maceration is the process of letting fermented grape juice rest on its stems, skins, and seeds for a period of time, leaching out the tannins, the pigment, and other nutrients. The longer the maceration, the more intense the wine becomes.

For a period of nearly 200 years, from the 1800s to about the early 1980s, making Barolo involved a maceration process of well over 50 days.

If you’ve enjoyed our high-altitude Malbec, you’ll know the feeling of round, ripe tannins gripping at your cheeks.

After a 50+ day maceration, you notice a similar effect, except that the tannins do not “grip” so much as “machete” their way through your cheek.

An old Barolo – at release day – was nearly undrinkable.

However, as the tannins mellowed (over 10 to 40 years), the wine’s harshness would recede, leaving behind one of the most mesmerizingly complex wines in the world.

It was a style of winemaking that required a lot of patience and found itself wholly unsuited to the faster pace and booming demand of the nascent global wine market of the late 1970s.

Enter a new winemaking generation, heavily influenced by the technological advances of California, and eager to compete on the world stage.

This new generation swapped out the lengthy maceration in large oak barrels for a short 4- to 6-day fermentation in small French barriques.

The austere, complex Barolo of their forefathers was gone – replaced by the smooth, floral Barolo of today.

But the traditionalists and the older generations did not go gently into that dark night. What ensued was a 30-year conflict that tore families apart and pitted generations against one another. Visit one of the 11 villages legally allowed to make Barolo and you’ll be warned to watch what you say.

P.S. We recently came across two Barolo winemakers in Serralunga (of northern Italy’s Alba appellation), who describe themselves as “traditional to the bone.” Native yeast. Biodynamic/organic farming. Maceration in Slovenian “botti” (a larger oak cask with a more subtle touch than French barriques). More on that in a later missive...