C began consoling the sommelier: “I don’t know what he’s talking about. I’m getting flowers...maybe honeysuckle?”

We swished the liquid around in our own glass, admiring the clarity and lack of sickly yellow coloring one often finds in Chardonnay. 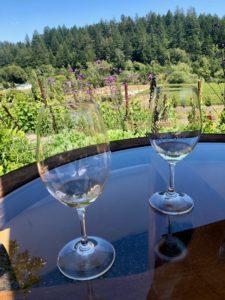 Continued Below. First, French winemaker Julien Miquel explains how to get the perfect temperature for serving wine...and the biggest mistake people make with reds ...

We arrived in Sonoma and motored up the winding Northern Californian coast, redwoods and sycamores (taller and straighter than the squat variety found in France) flanking us on either side.

At Tomales Bay, we dined on fresh oysters before heading inland through a dense wall of fog and began to head inland. 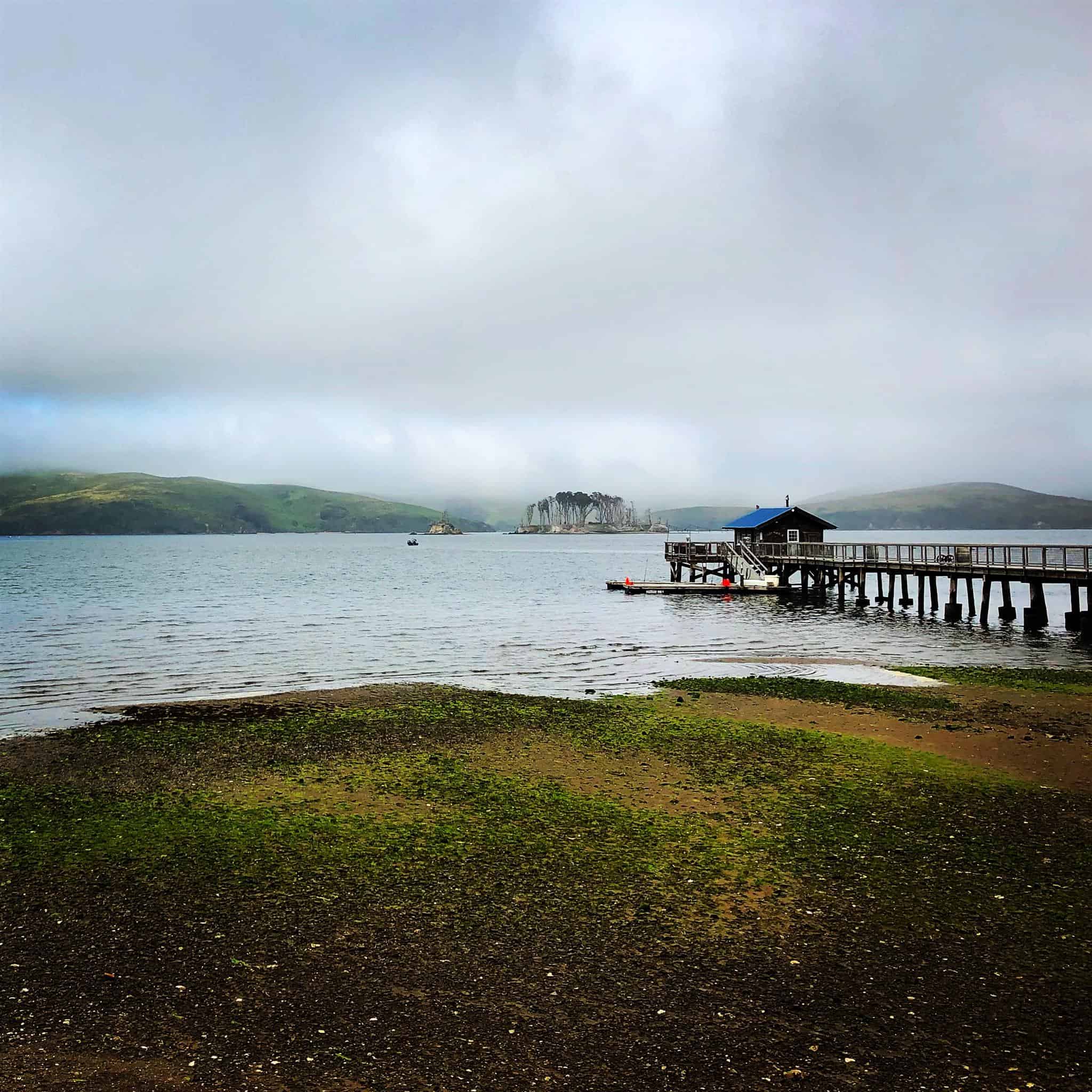 The sycamores soon yielded to rolling hills and lush pastures where cattle and sheep munched away happily.

Before long the first vineyards appeared, roasting in the afternoon sun. The vines had dropped their flower petals and small green clusters, soon to be grapes, had begun to form.

Our host, Eric, pointed out one vineyard in particular: “That guy makes great wine. Dutton’s his name. And here’s a little secret...all of his competitors in east Sonoma quietly buy grapes from him.”

For those not familiar with the geography of California’s wine country, it is, broadly speaking, divided into three parts, running from east to west: Sonoma (where connoisseurs find their hidden gems), Napa (where snobs find their $200 bottle of Cab Sauv) and the Central Valley (where supermarkets find their $2 bottles).

Yet, as we learned, this broad tripartite division is misleading.

We tasted the difference for ourselves at the Marimar winery, owned and operated by none other than Marimar Torres, of Spain’s world famous Torres wine dynasty, who left her brothers to duke it over the family estates in Europe and build her own legacy in California.

We had gone there in search of that rarity in the wine world: a no oak, no butter California Chardonnay... and it was there that the aforementioned “pork rind” incident occurred... and I learned what you should never ever eat before tasting Chardonnay...

More on that – and the east/west Sonoma secret – next week...

Until then... check out Julien’s latest weekly tasting