Editor's Note: In case you missed it, we're kicking off Fall with two stellar mystery collections of wine from all over the world! These include grapes grown on 100 yr old vines,  wines made exclusively for the Partnership, and much more...

“Yes, I saw the Toro in the samples Diego sent over! I’ve been saying we should source from there. Toros are great value (not to mention delicious), and I used to live right next to the Dominio del Bendito winery. The winemaker, Antony, is a Frenchman, so it brought back memories. His bodega made excellent examples of what Toro can do...”

That was an email from Julien Miquel after he saw the bottle of “El Buen Rollo,” from Spain’s Toro region in our forthcoming Partnership Collection.

Although he began his career in Bordeaux, Julien has a personal connection to Toro. In his late 20s, he worked there under Michel Rolland (yes that Michel Rolland) at the world-famous Campo Eliseo winery.

This week, he shares his memories from that time, as well as an insider’s view on what makes Toro such a special region, prized by winemakers and vine growers yet still underappreciated by the masses.

More on that in a moment… But first, we revisit Julien’s lesson on Spain’s most popular grape, tempranillo... including its telltale aroma (think tobacco and tomatoes)... where the name itself comes from... and why it has become synonymous with Spanish wine culture...

My Days in the Ancient Terroir of Toro

I was 27 and had just arrived in the remote medieval village of Toro as the newest winemaker at the small flagship winery of the area. 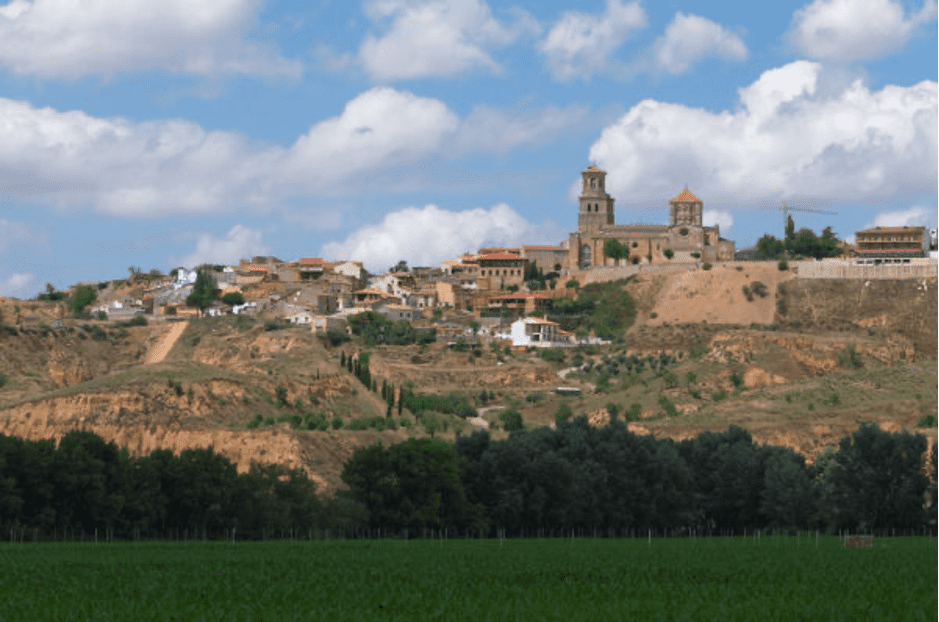 The town of Toro

Like many great wine terroirs – Calchaquí, Barolo, even Napa – Toro feels lost in the wilderness. Driving there from Bordeaux, which took seven hours, I remember a scorched hill country that seemed to go on for miles and miles.

Castilla, where Toro is located, is an ancient region. Here, the Romans planted vines; Don Quixote tilted at his windmills; the original Spanish language, “Castellano,” was first written down; and the catholic kingdom of Léon resisted 700 years of Muslim invasion. 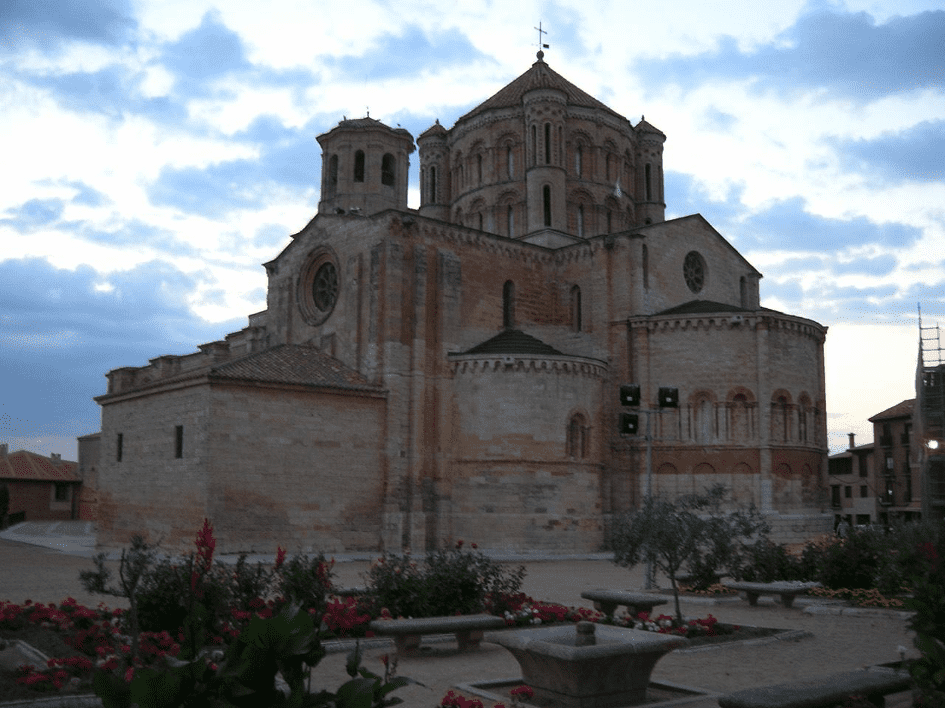 The medieval church of Toro

More importantly for our story — remember Julien, you’re supposed to write about wine here! — Toro is in tempranillo territory. In fact, it’s the homeland of tempranillo (though the tempranillo in Toro, in fact, is a local variant called tinta de Toro). Despite its extreme continental climate, it is far enough north to allow grapes that prefer cooler temperatures to grow well (tempranillo means ‘early ripening’ in Spanish).

I showed up there in July under a cloudless, 100-degree broiler sky. I had never lived this far from the sea before. Yet I was excited to work for Michel Rolland, who had hired me to make his wine, Campo Eliseo (Champs-Elysées in Spanish). I knew a Toro needed to be big, as big as tempranillo gets: high alcohol, large shoulders, tannic, dense (the name Toro is Spanish for bull after all). I had worked with high-intensity wines before, in California, and Australia, so I felt I could handle it. What I was a little more nervous about was Toro’s small, deep-rooted community of Castilian farmers.

As I soon learned, upon the advice of a local winemaker and friend, in Toro you have to speak loud, make demands, and throw in the occasional mierda (or worse). Otherwise the local growers – true farmers – will walk all over you. This is after all, a place where the local pastime involves letting angry bulls loose in the streets. 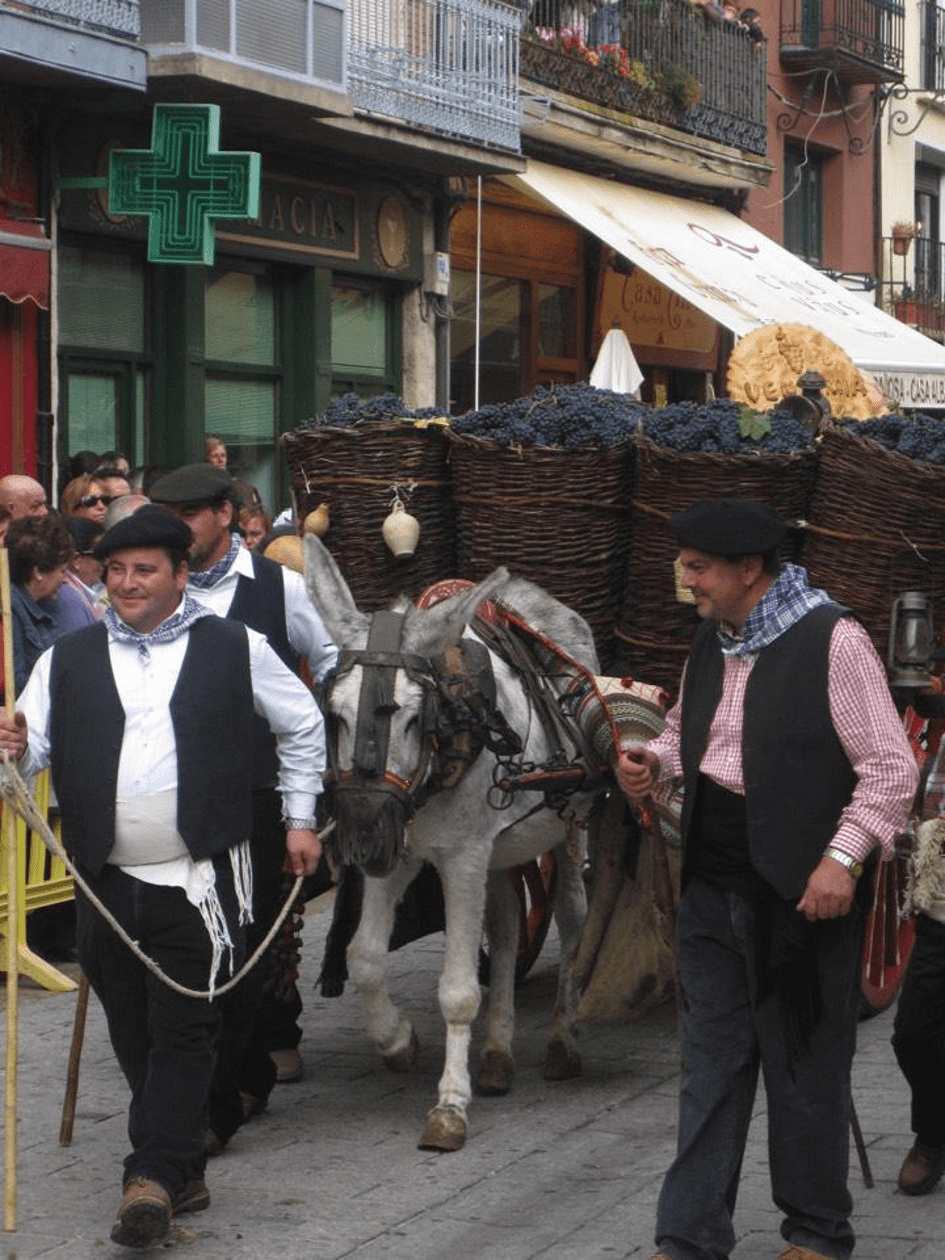 Locals bring in the harvest

And the intensity carries over in the wine. Locals will tell you how the Riojans to the north sometimes sneak wine from Toro into their wines for extra horsepower. But there’s more than just power to the wines of Toro. Taste carefully and you will find the best of them surprisingly graceful, and with a depth you might not expect.

The bulk of Toro wines come from an expansive, sandy plateau behind the town. But the top wineries seek out the ancient vines that lie on the other side of the river, where the hilly terrain hides patches of cooler, limestone-rich soil. That’s where you get the fine nuances in terroir, soil, and topography that create magic. 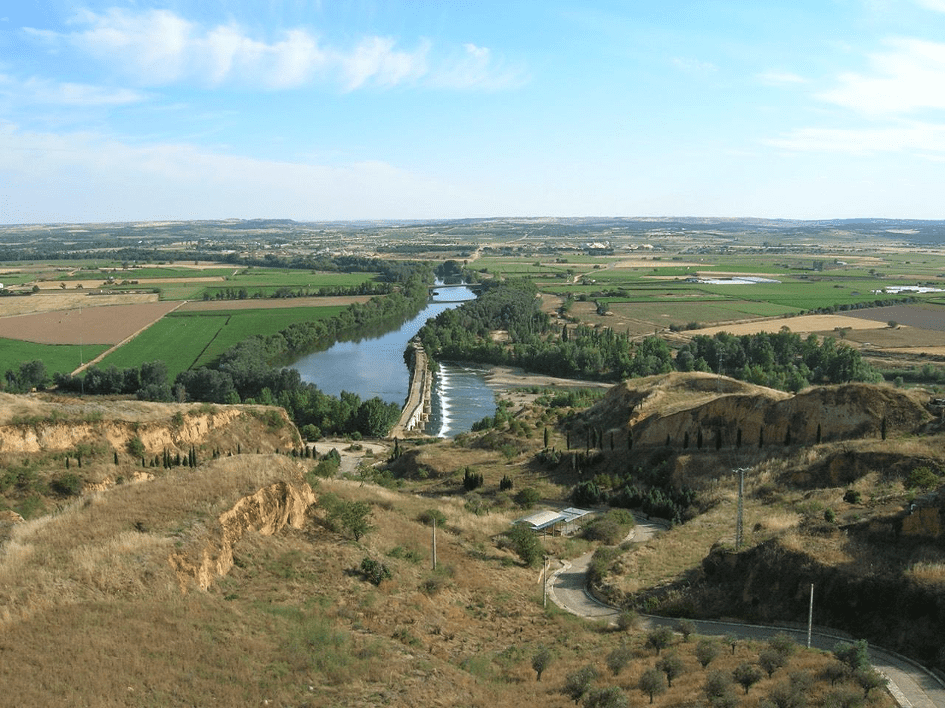 Not long after I had arrived in Toro, the appellation got its first perfect score from Robert Parker’s Wine Advocate, with the 100 points going to a Bodega Numanthia. A shock. A revelation!

Many famous names in the wine world have since invested in Toro. The most iconic Spanish producer, Bodegas Vega-Sicilia has an operation here. Numanthia was acquired by the French luxury conglomerate Louis Vuitton Moët & Hennessy (LVMH). Yet, the rural lifestyle doesn’t seem to have changed much. The town is not much more than one medieval church and a main street with a stretch of tapas bars and rustic restaurants.

As for me, I would eventually move on to greener pastures (literally, not figuratively) in New Zealand. Yet, a little piece of my heart has remained in this little town. One cannot make wine somewhere and not leave behind something of oneself. 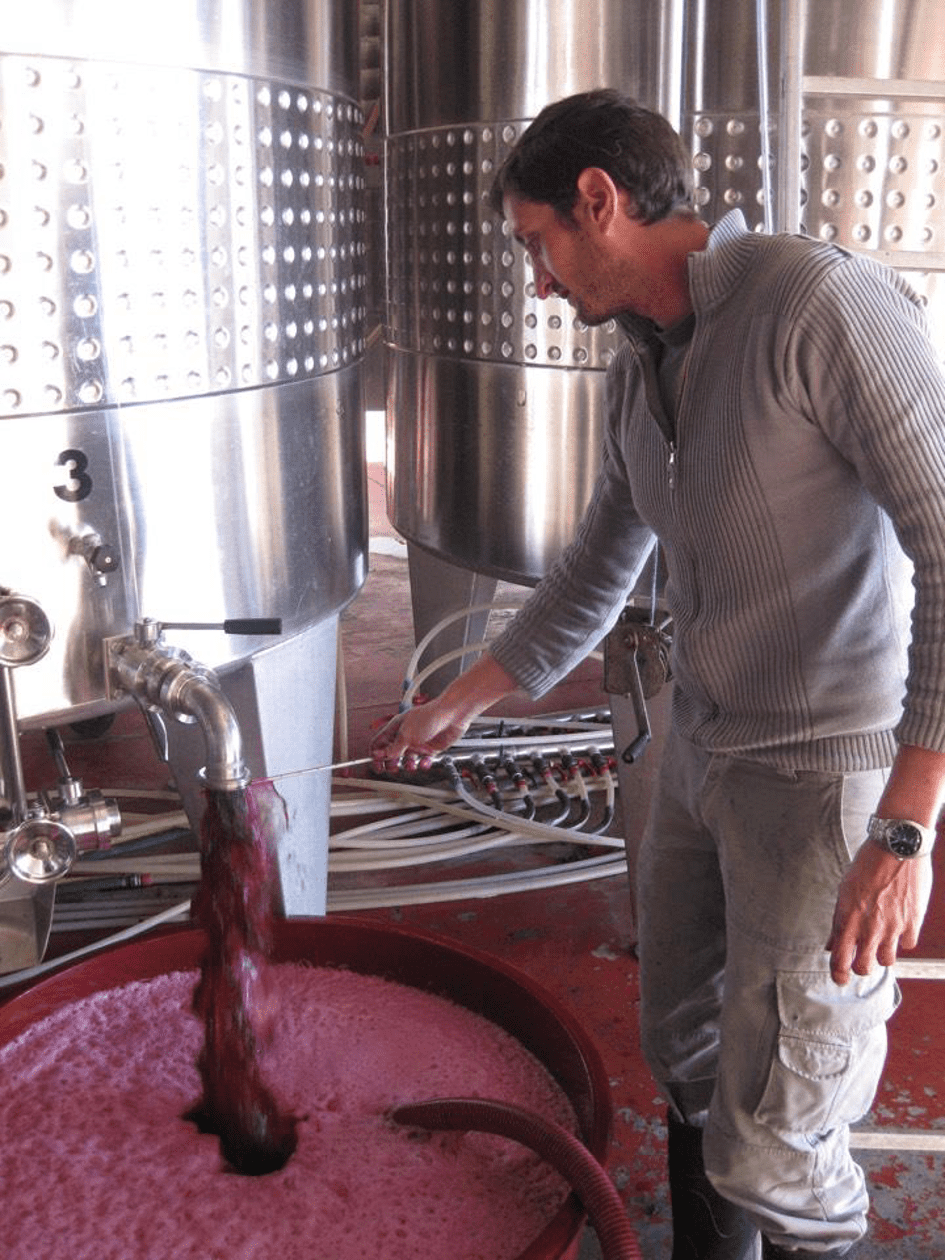 Memories of dark inky juices flowing from wine tanks, long nights of tapas and fiestas to celebrate the end of harvest, the view from the church’s esplanade over the Duero River and its valley covered in vineyards. Go there someday if you get a chance… If only by tasting their wine!

Until next time (in the wonderful world of wine!)