In celebration of Thanksgiving, we're re-running our essay from 2019 about the early wine industry in Virginia.

The air hangs heavy on the front porch of this old Colonial house. White paint gradually flakes off the column to our left. In front of us, off in the distance, the crests and troughs of the Blue Ridge Mountains roll on westward.

For a moment, we fantasize about being in the north of Argentina, where escaping the intense heat sun is as easy stepping into the shade. The thin, dry air can’t retain heat.

Here in Virginia, the humidity allows no easy refuge, making a perfect environment for tobacco, corn, crickets and cicadas. Less so for human beings. Even less so for most wine grapes.

It may come as a surprise then, that in 1890, Virginia was the fifth largest wine producer in the world.

More on that below… But first, the news. This week, wine expert Julien Miquel puts on his “reporter hat” to deliver some important news about the future of wine… from the effect of wildfires on California’s 2020 vintage… to the new tariffs driving up the price of European wines (and the bizarre reason Boeing & Airbus may be to blame)... and more…

The Best Vineyard in Virginia Cont’d

The first 400 years or so of winemaking in Virginia did not get off to an auspicious start. The settlers of Jamestown imagined the wild, and plentiful, grapes of the new world might make their colony rich before realizing that the wine itself was undrinkable. Over one hundred years later Thomas Jefferson brought in an Italian viticulturist to oversee a vineyard at Monticello only to find his European vines no match for a dazzling array of local pests and fungi. 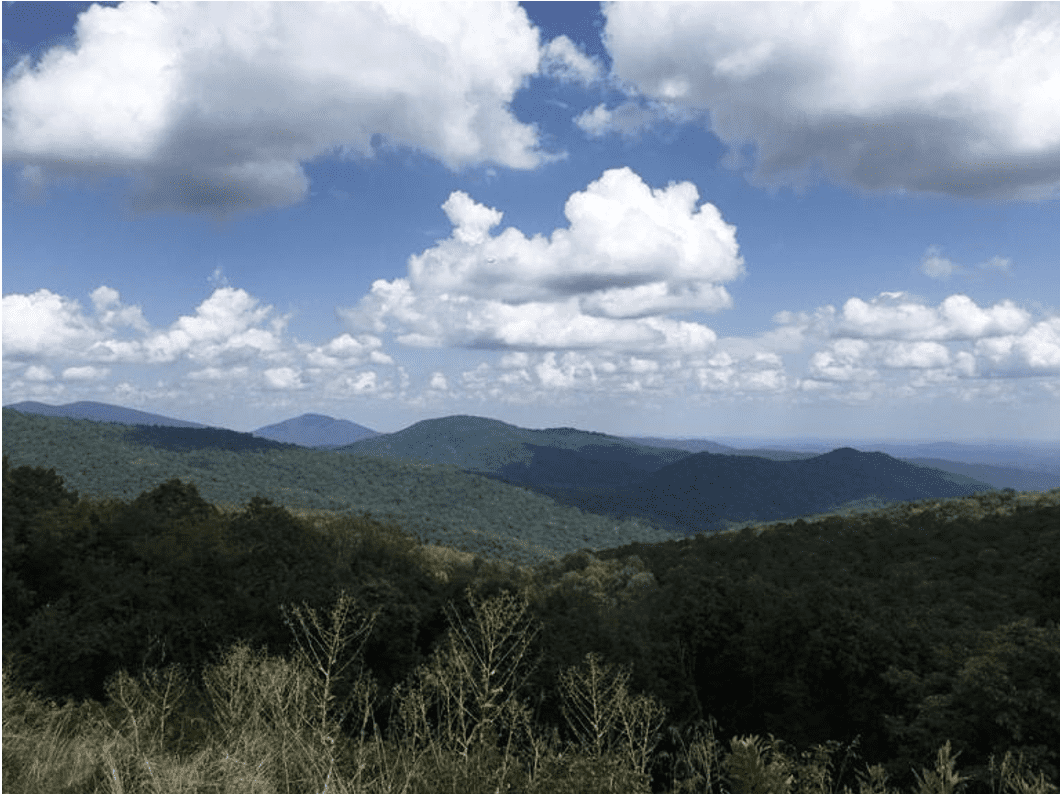 The first breakthroughs came in the 1800s, when the Norton grape proved it could withstand the climate, eventually going on to win “best red wine of all nations” at the Vienna World’s Fair of 1873.

Sadly, its newfound celebrity proved poorly timed. The Great Depression was just around the corner (preceded by the collapse of the real estate market and a number of smaller panics), as well as prohibition.

A renaissance would not come till the 1960s, with the founding of the Barboursville winery and the subsequent development of the area around Charlottesville as Virginia’s premier wine region.

Norton remains popular, but the true star of modern Virginia is Cabernet Franc, which digs its roots right down into the clay and limestone soils to produce a spicy wine that speaks, as they say, with a pronounced “Virginia twang.” You should also look out for Petit Verdot, typically reserved for mixing in other locales, but which in Virginia stands on its own as a single variety wine.  If you’re in the mood for a white, try a Petit Manseng from Horton Vineyards, winner of the 2019 Governor’s Cup wine competition.

(A word of advice: be wary of anything from the 2018 vintage. It was a miserably wet year leading many winemakers to resort to chaptalization, a process – illegal in many countries – of artificially boosting alcohol content by dumping in sugar during fermentation.)

As for vineyards, there are a number of stand-outs including Blenheim (owned by musician Dave Matthews), Pippen Hill (for its magnificent views as much as for its wine), Virginia Wineworks, King Family Vineyards, Barboursville, and the aforementioned Horton Vineyards.

We would also be remiss if we did not mention Trump Winery. Many ignore this winery for political reasons, which is a shame as both the wine and the estate are of superb quality. We recommend especially the sparkling wine. It is sipped best on a cool fall day, watching the leaves detach one by one from the nearby oaks, as the hills in the distance turn from lush green to burning red and dazzling gold.