On long, dusty roads in the Calchaquí Valley, one occasionally passes a solitary tree or rock heap with what looks like a shrine, shrouded in red fabric, to the Virgin Mary or some other saint.

Upon further inspection, the figurine beneath the red shroud is not any saint you recognize, nor, in fact, a virgin.

It’s Gauchito Gil – secular saint of cowboys and highwaymen, healer of the sick, and defender of the weak. 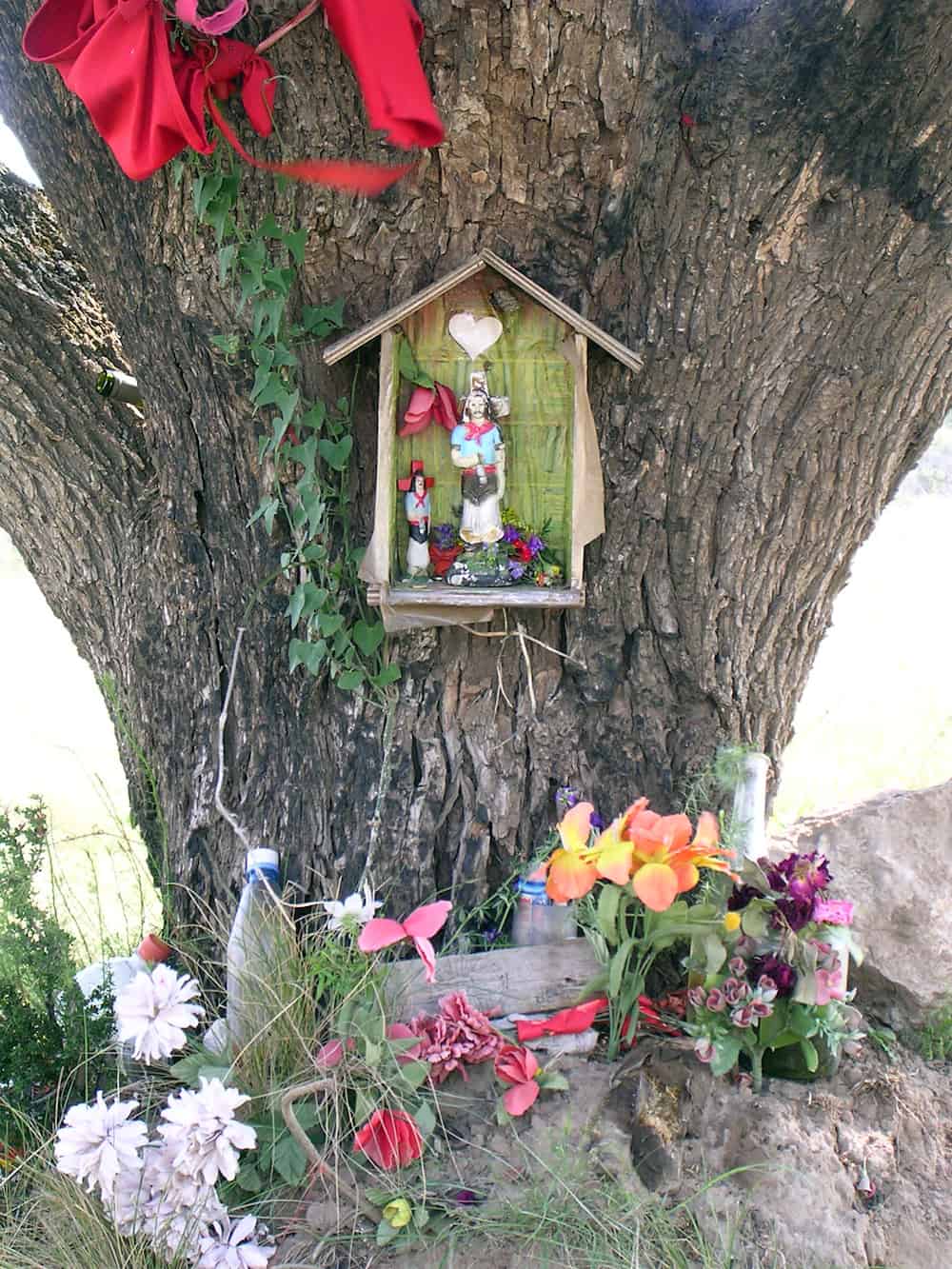 More on that in a moment. But first, why you should drink wine, not beer, with dinner.

This week, resident expert Julien Miquel takes a look at the differences between the world’s favorite two drinks… how they’re made… when beer is the better choice… the reason wine is collectible and beer is not… and why terroir is so important in grapes but not hops…

According to legend, Gauchito Gil lived during the profession’s golden age – the chaotic period between Argentina’s independence from Spain and the creation of the modern Argentine state.

We don’t have enough wine left in the bottle at our side to attempt an explanation of 19th century Argentine history. The gist, however, is that the unionists (in support of a big central government) fought the federalists (who favored a federal, decentralized system). Everyone fought the Spanish. And the Uruguayans, French, and British waded into the fray as well, here and there.

Against this backdrop, Gil’s legend begins with a doomed romance - a lowly farmer in love with a rich widow above his station.

Wrongly accused of thievery by his lover’s disapproving family (in cahoots with a jealous local constable), Gil fled to join a gaucho army, becoming famous for his bravery. No sooner had that chapter of the civil war ended, but another began. Gil was drafted to fight once more.

This time, however, he disapproved of the cause and deserted, becoming instead a bandido version of Robin Hood... with a sprinkling of Merlin (Gil was said to possess magic powers).

Moments later, a messenger caught up to the guard with a pardon. It being too late by that point, the guard simply returned home, only to find that his son was, indeed, gravely ill. Crying, he threw himself down on his hands and knees and prayed to Gil. Sure enough, the guard’s son made a miraculous recovery.

A folk cult of Gil continues in Argentina to this day.