Forbidden Wine of the Atlas Mountains

In the foothills of the Atlas Mountains lies a ruined town.

A colonnade traces the outline of the old main street, ending at a stone arch, raised in honor of some triumph long forgotten. 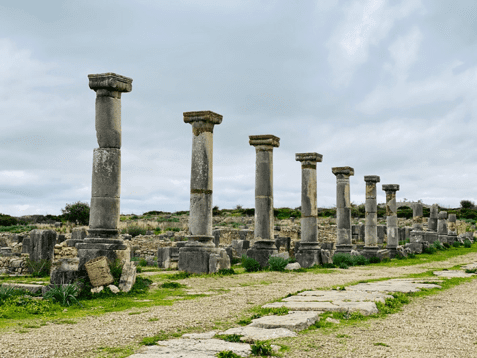 The old main street in the town of Volubilis

Driving there from Casablanca, you can imagine how familiar the area must have felt to denizens of the Italian peninsula. The nearby Atlas Mountains temper the Moroccan climate to create a landscape reminiscent of the Tyrrhenian coast – green rolling hills, olive groves, and low-cut vineyards. 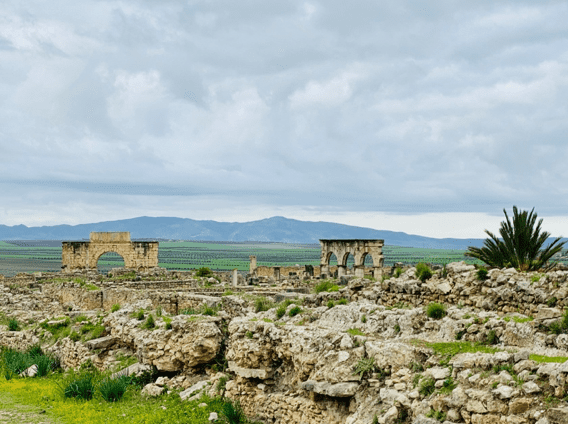 The triumphal arch with the Atlas Mountains in the distance

We pointed out the rows of vineyards – each with a rose bush growing at its head – to our local guide, Lahcen.

As a Muslim, he had never taken a drink in his life.

“Our wine in Morocco is absolutely the best,” he said.

More on that in a moment... But first, is treating wine with oak chips cheating? This week, resident wine expert Julien Miquel explains the relationship between oak and wine… why the oak creates a silky texture… and who thought to store wine in oak in the first place… And he gives his expert opinion on whether using oak chips for flavor is bad practice…

Much like in Spain, Moroccan viticulture originated with the Phoenician invaders over 3,000 years ago and boomed during the Roman Empire. In 285 AD, local tribes took over Volubilis and the surrounding countryside of Meknès. So far out on the fringe of the Empire, the area was never retaken. Centuries of Islamic rule destroyed any remaining wine culture.

Vineyards would eventually return to Morocco with French colonials in 1912, only to be plowed over after Morocco gained independence from France in 1956.

On our way out of Volubilis, Lahcen made a phone call. We struggled to eavesdrop as he spoke in his rapid-fire patois of French, Arabic, and Berber. Then he put down the phone.

“We must be discreet about our wine in this country. It is not allowed to advertise these things,” he began. “But I know a place. We will go there now...” 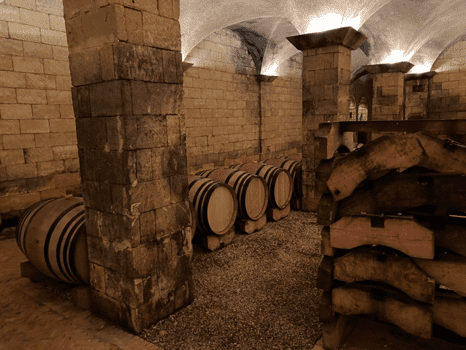 The finest cellar in Morocco

More on that next week...