“For nearly 100 years, they thought the vines were merlot,” reports Diego, after returning to Buenos Aires from a recent trip to Chile.

But it wasn’t merlot. In actuality, and unbeknownst to the Chileans, the vines were one of Bordeaux’s “lost grapes,” a group of varietals that became more or less extinct in Europe following the late nineteenth-century phylloxera outbreak.

The most famous of these grapes, as our longtime members will know, is malbec. Once known as vin de Cahors, or “black wine” (in refence to its opaque color), malbec vines disappeared from France following the 1867 blight. Those that remain today are transplants, grown from American rootstocks immune to phylloxera. (The same is largely true of many western European vines; for the true purists out there, much of what constitutes “European wine” is, in fact, American.)

While old-world malbec flourished in Argentina, safe from the bug, another type of “lost grape” flourished across the Andes mountains in Chile. Up until the 1990s, unsuspecting locals referred to it as “merlot.” But, as Diego discovered recently at a winery built into the side of a mountain (with six stories underground), the grapes were actually of a far more interesting varietal...

More on that in a moment...But first, did you know that wine is 80% water? In this week’s tasting, Julien Miquel, our resident wine expert, strips wine down to its basic chemical components, explaining what makes that wine you love taste the way it does... why we make wine from grapes but not from lemons... why wine should be okay for keto diets... and much more... If you really want to understand wines, this video is a must-watch...

“I took a friend from California over to Chile with me,” reported Diego. “We drove towards the Pacific coast from Santiago. He was shocked at how similar it looked. I agreed. The forests, the highways, the agriculture... You could be in Sonoma.”

The topography may be similar, but the reputations of the two regions could not be more different. Chile – known primarily for Casillero del Diablo – produces value wines. As Diego explains: “As the sixth-biggest wine producer in the world, they are known for putting wine ‘on the table, but not in the cellar,’ as they say.”

The reputation still holds true for some of the massive vineyards closest to Santiago. But in the Colchagua Valley, two and a half hours south, a lesser-known kind of Chilean terroir emerges.

“The main attribute of the valley is the winds that come from the Pacific, which is only an hour’s drive away. These winds fight the harsh sun throughout the day,” says Diego. “The valley produces big, bold reds. People compare them to Bordeaux. But perhaps the better comparison would be Bordeaux 150 years ago.”

Diego continued to explain: “I say this because their main grape is called carménère. With the exception of a few places in Italy, it’s almost never found outside the new world, and even then, seldom outside of Chile.”

Were you to open a bottle from Bordeaux’s Graves or Pessac-Léognan sub-regions made in 1865, you would note a fresh, peppery aroma. Some simply describe it as “clean.” While others mention bitter chocolate. Or peppercorn. In any case, you would be noticing the tell-tale marker of carménère, a key red-wine grape in those appellations up until the phylloxera blight erased all trace of it in 1867. 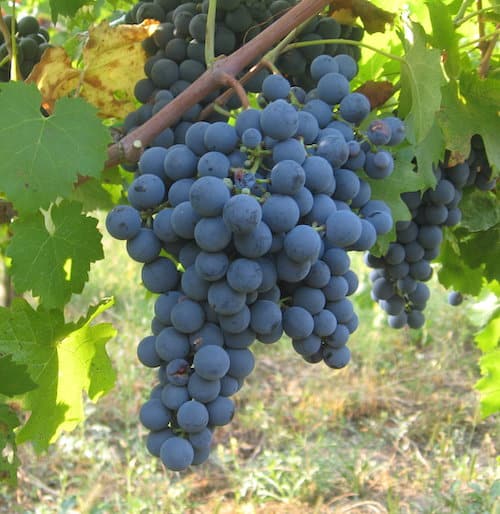 For well over 100 years, carménère was thought extinct. And then, in 1994, a French winemaker visiting Chile noticed something odd about the local merlot grapes. Not only did their leaves look funny, but the grapes took ages to ripen.

As it turned out, they were not merlot at all, but its cousin, Bordeaux’s lost carménère.

Today, winemakers such as Jacques Begarie (at the Lapostolle winery in the Colchagua Valley) are perfecting blends with carménère. Diego tried the 2016, describing it as “wine for pure hedonists.” 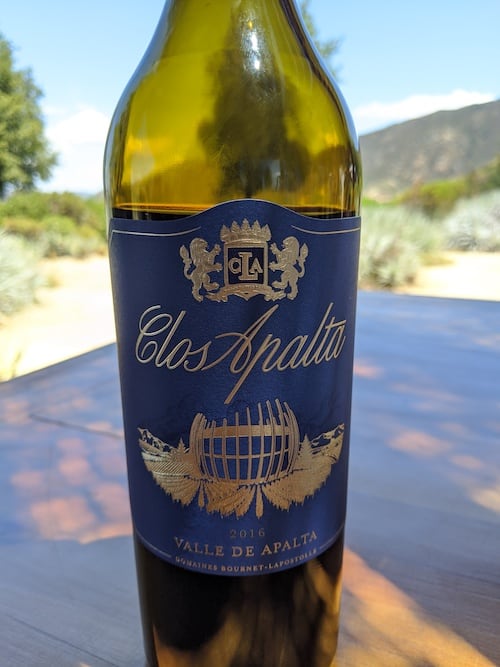 A wine for hedonists

And his discoveries didn’t stop there...

More on those next time...