A History of the Gaucho

If you had occasion to grab a bottle of CUMPA (Agustín Lanús, of Sunal) or Unoaked (Raúl Dávalos, of Mayuco and Tacana) from us recently, you probably noticed that the gaucho – Argentina’s archetypal cowboy – features heavily on both labels. The name CUMPA is even gaucho slang for friend. 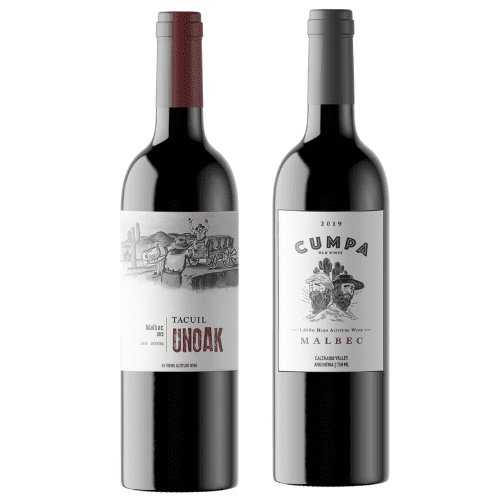 This week, we run down the history of Argentina’s noble vagabond and cowpoke, the gaucho.

More on that in a moment. But first… You may already know it was “Cabernet Sauvignon Day” this week. To celebrate, we’re looking back at Julien’s video on the essentials of this hugely popular varietal… from its experimental origins… to its role in one of the biggest upsets in the history of wine…

A History of the Gaucho (continued)

After the first settlement at Buenos Aires, founded in 1536, succumbed to attacks from the local Indians, the remaining settlers fled, leaving their cattle and horses to wander and breed in the fertile grasslands surrounding the future capital city.

Buenos Aires would not be resettled for 50 years. In the meantime, word began to spread of an easy life lived out on the grasslands (La Pampa), chasing down stray cattle and sleeping out under the stars. The nomads and vagabonds who made their way to La Pampa to live off the land became the forebearers of gaucho culture – living on horseback, consuming only beef and yerba mate, fighting Indians over La Pampa’s bounty. 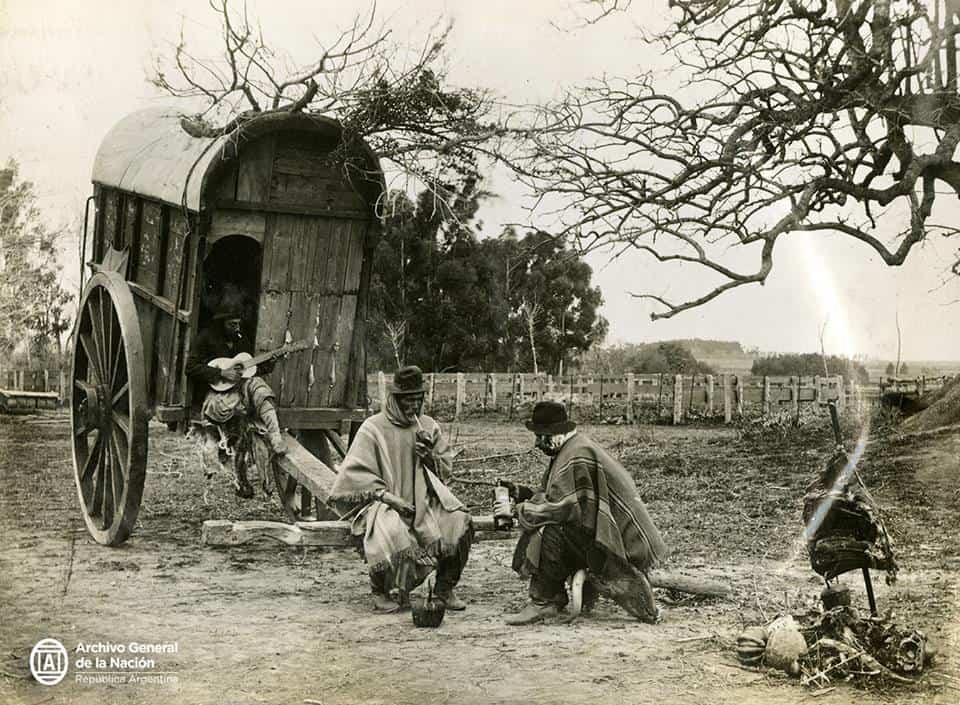 No one can quite agree on where the term gaucho originated.

Maybe it was originally a Turkish or Arabic word for low-ranking soldier, adopted and brought to the New World by the Spanish. Or it could have been a Portuguese word for the inhabitants of the Rio de la Plata (a river, the widest in the world, upon the banks of which Buenos Aires was built). Others believe it came from an old Indian word for vagrant. 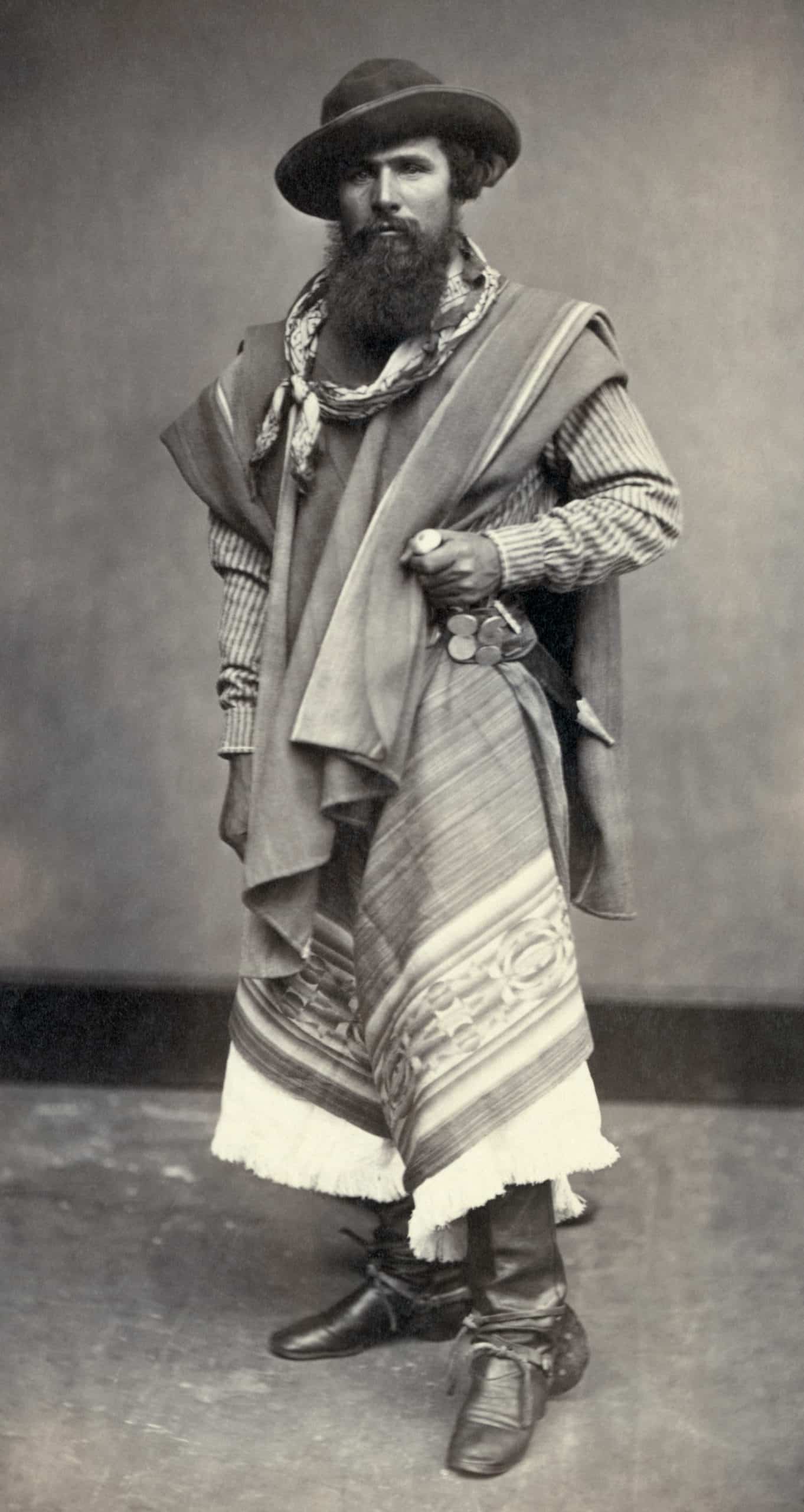 Either way, the first recorded use of the word didn’t happen until 1816, when gaucho culture was already well established. The gaucho wore an outfit consisting of bombachas, long, wide-legged pants that narrow at the ankles; a wool poncho; high leather boots; and, instead of the Colt favored by his American counterpart, a razor-sharp knife called a façon or cuchillo, used variously for butchering animals, eating meals (as the gaucho’s sole dining utensil), and defending oneself in a brawl. He trusted no one above his favorite horse. “A man without a horse is a man without legs,” went the saying. Or, as one gaucho poem put it:

My horse and my woman
Went off to Salta
May the horse return
For I don't need my woman.

Gaucho culture hit its golden era in the latter half of the 1800s, during Argentina’s myriad civil wars. Martín Miguel de Güemes raised a gaucho army to defend northwestern Argentina against the Spanish (before he was betrayed by local landowners and shot in the back). A gaucho warlord, or caudillo, Juan Manuel de Rosas, briefly ruled the short-lived Argentine Confederation as Supreme Head of the Confederacy (until he was brought down by another caudillo).

The subdivision of La Pampa and the federalist victory in the civil wars saw gaucho culture on the wane – living off the fertile plains outside Buenos Aires was no longer as free and easy as in the old days. Still, the gaucho myth continues to thrive in Argentina’s collective imagination, as evidenced by the shrines found all through the country to Gauchito Gil, a folk hero and secular saint said to grant wishes and heal the sick.

More on Gauchito Gil, and the Argentine gaucho of today, next week.