4 Facts About Our New Argentine Collection

Word from Diego is that shipments of our new Extreme-Altitude Argentine Collection began earlier this week. [If you’re not on the list to receive this shipment, or you don’t know whether you are, contact us simply by replying to this email, or by calling us at 1-844-733-5249.]

Since launching our Partnership back in 2019, this is only our second ever brand-new Argentine collection.

This week, we’ll dive into some of the more surprising aspects of the collection. 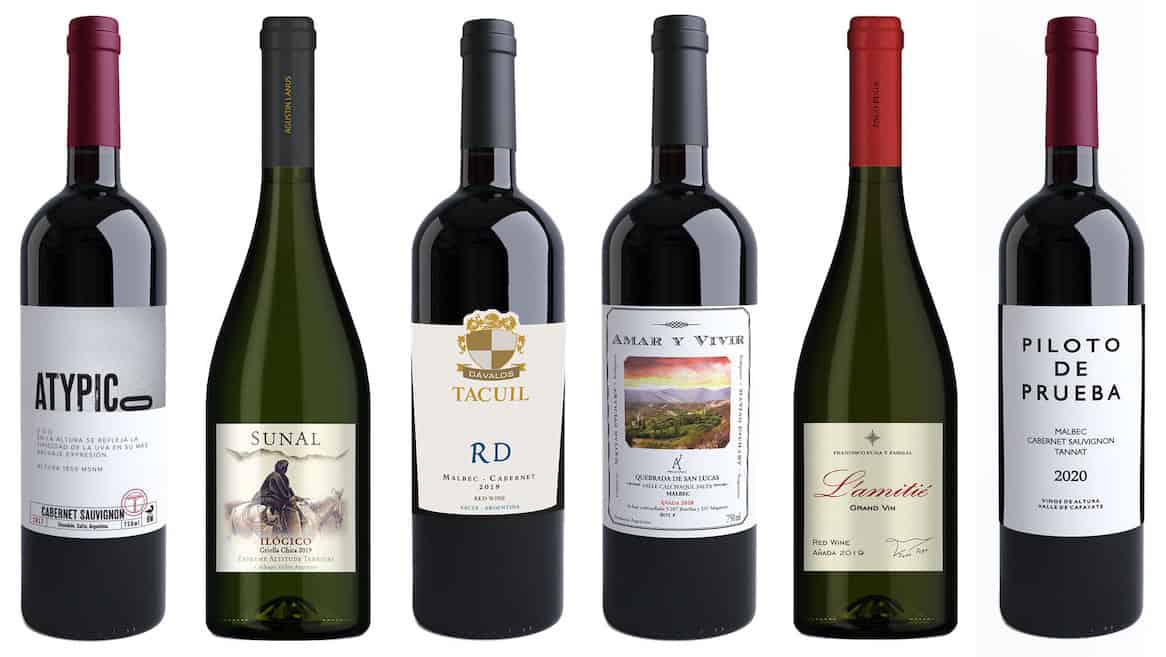 Cabernet Sauvignon in the Andes

Cabernet sauvignon plays a bigger role in this collection. Argentine winemakers downplay cab sauv for fear of being labeled Bordeaux pretenders. Yet, it makes perfect sense in Argentina. Malbec was, after all, a Bordeaux grape at one point. You’ll find that when mixed with malbec, cab sauv lends a delicious spice and smoothness.

“It’s extremely rare to taste wine from a century-old vine,” said Julien when he tasted our new Sunal Ilógico Criolla.

You’ve likely had Sunal Ilógico before. The grapes in Sunal Ilógico Criolla also come from the Luracatao vineyard in northwestern Argentina. However, they are not malbec, but a varietal known as criolla, from 100-year-old vines.

Technically, “criolla” is a blanket term for various hybrids that evolved from Spanish grapes brought to the new world in the 1500s. The most famous criolla is the white wine grape torrontés. But the criolla from Luracatao is a red grape – nothing to do with torrontés at all. Its precise genetic makeup remains a mystery; could it be a long-lost European varietal, like the carménère discovered in Chile?

Our Atypico 2018 comes from the town of Tolombon, just past the southern boundary of the Calchaquí Valley, in Argentina’s Salta province. But the barrels used to age the wine (for 18 months) came from France, specifically from Vicard, of the Cognac region, the last of France’s great artisan coopers (the best in France, according to Julien). Founded in 1925 and still family run, Vicard is known for selecting its wood based on tannin level rather than by grain or plot, the methods favored by most other coopers.

It is anyone’s guess what the longevity of these wines will be. Argentina has no culture of aging wines. And because these wines are so rarely found outside the Calchaquí Valley, there is little in the way of past experience to draw from. Our guess is that they should all bloom within six years. But our resident wine expert, Julien Miquel, estimates that lifespans of 20 years are possible.

So keep a few bottles in your cellar and see what happens. With Argentina increasingly popping up among the best vintages and vineyards in the world - and 2008 vintages of high-altitude Catena going for $598 a bottle - a small cellar of these wines could be a worthwhile investment.