We begin this new year with the matter of Spain.

Most people don’t give it a second thought as a wine region. Until we recently, we’ll admit we’d only tasted Rioja, the most famous of their denominacións de origen (the Spanish equivalent of the French ‘AOC’), a handful of times.

Yet, Spain has more acreage devoted to vines than any other country. Its northern regions have produced some of the greatest vintages of all time (e.g. the Pingus ’95 and ’97). When phylloxera decimated Bordeaux in the late 1800s, its winemakers turned, not to Italy, but to Spain in order to honor their contracts (sadly, Spain soon caught the bug too).

And where in Europe can one find better soil for grapes? Limestone, slate, a thin clay layer to absorb the sun’s heat during the day, and so dry that the vines must be spaced far apart to conserve water (in much of northern Spain irrigation remains largely impractical even today). 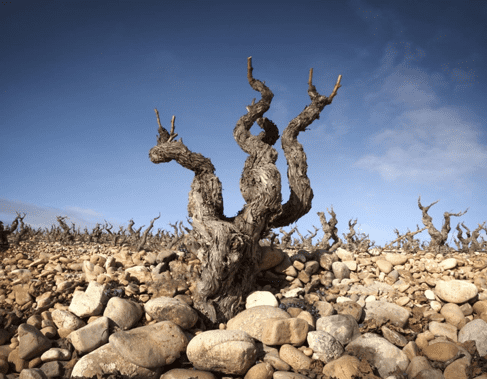 Conditions in Spain can be so rough; vines are said to writhe in pain.

More on that below... But first, since Julien is away on vacation this week... and because Spain is on the mind... we’ll re-air one of his classic videos in which he explains the key differences between Bordeaux and the “Spanish Bordeaux” AKA Rioja...

The excellence of Spanish wine is all the more amazing for the many times’ Spanish winemaking nearly met its end. 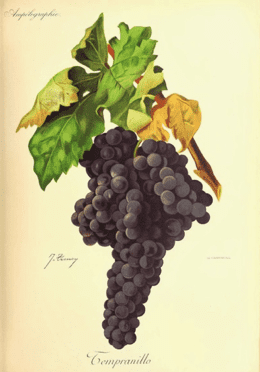 The Romans, arriving several centuries later, revived the tradition. Yet, they too eventually fell before the march of history, leaving the task of keeping the vines alive to monks and monasteries. Once again, it was not to last. In 700 AD, when the Moors invaded and banned the production of alcohol.

Eventually, Spain got the blight too. And, as it was just beginning to recover, the Spanish civil war, and Franco’s subsequent victory, plunged the country into a severe multi-decade depression. While France and Italy enjoyed a great revival in the early 1970s, years under a dictatorship left the country largely in the shadows as far as the wine world was concerned.

In terms of branding, Spanish wine is still playing catch up even today. Yet, in its dark, moldy cellars cut into solid rock 500 years ago... in its old vine vineyards... on its steep misty slopes... one can find some of the least known, yet most exciting wines in Europe... More on that next week....