The dinner menu and wine list from the Golden Globes ceremony

In case you can’t make it out from the images above, the wine served to celebrities like Martin Scorsese, Robert De Niro, and Quentin Tarantino was none other than the Terrazas de los Andes Malbec!

We’ve mentioned Terrazas in the past – it’s made by Moët & Chandon’s bodega in Mendoza, Argentina…

Terrazas calls itself a “high altitude” wine, which is a bit of a stretch by our standards. The grapes come from several different vineyards around the Uco Valley (near the famous Zuccardi bodega that won World’s Best Vineyard in 2019). Yet the highest altitude of any of its grapes is only 3,500 ft.

Still, it’s one of those tannin-rich wines that get you salivating for a rich meal. Our resident wine expert, Julien Miquel, scores it a 90/100. And it’s widely available in the U.S. Keep a look out (or find it on wine.com) and let us know what you think…

And now, on to other matters…

First, in Julien’s new tasting video, he pits champagne against its cheaper counterparts in Spain and Italy… before revealing the sparkling wine you’ve likely never heard of (not cava, not prosecco, not champagne) that might just beat them all… He also reveals why picking a good U.S. bubbly can be so challenging (Tip: scan the label for the words “Naturally Fermented in This Bottle.” And be sure it says “this” rather than “the” bottle.)

Finally, last week, we began tracing the history of Spanish wine, attempting to explain why the region remains largely a mystery to many Americans, despite being several thousand years old, surviving total destruction on at least 6 occasions, producing some of the all-time great vintages, and single-handedly saving the Bordeaux from annihilation during the 19th century phylloxera outbreak.

From the Cantabrian mountains in the north of Spain, rain from the Atlantic collects in the Ebro river and runs southeast through a region called Rioja. It was from here that the French hauled local wines up north to make up for their lost harvests. 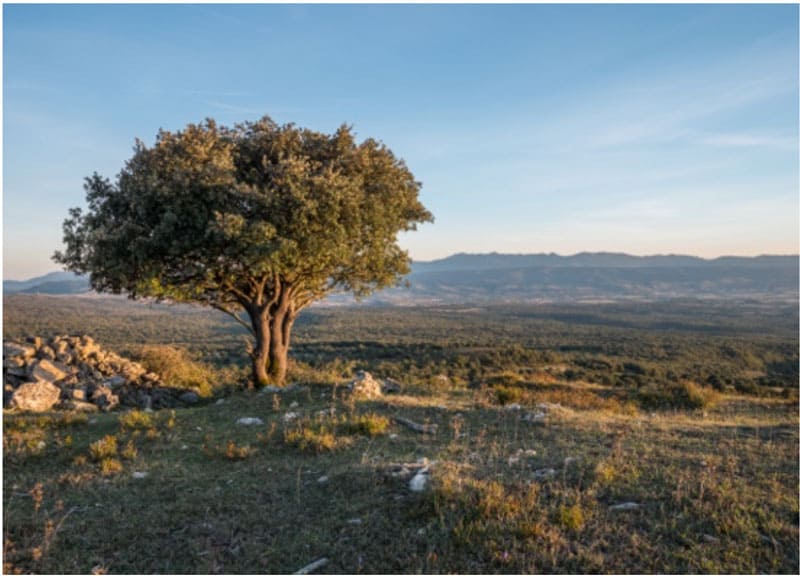 You’ve heard of Rioja, of course. Rioja wines are typically multi-vineyard blends, from vines planted far apart and dry-farmed to conserve water. Once bottled, they sit in old cellars to gather cobwebs and mold for anywhere from 3 to 8 years (it used to be 10 to 15!), before emerging ready to be enjoyed along with wild mushroom drizzled in fresh olive oil… or perhaps 25-day lamb with white asparagus… or the local patatas a la riojana (potatoes in meat stock with spicy chorizo).

Yet, calling a wine a “Rioja,” despite being technically correct, is actually slightly misleading. The region has a broad diversity of terroirs, all spread across hundreds upon hundreds of small parcels and growers (historically, large bodegas have found it nearly impossible to consolidate large tracts here).

Near the old town of Haro, where locals gather every June to thoroughly soak one another with red wine in the time-honored tradition known as the batalla del vino (“wine battle”), the soil takes on a chalky texture, producing lean, wiry wines with lots of minerality, red fruit, and tannins. 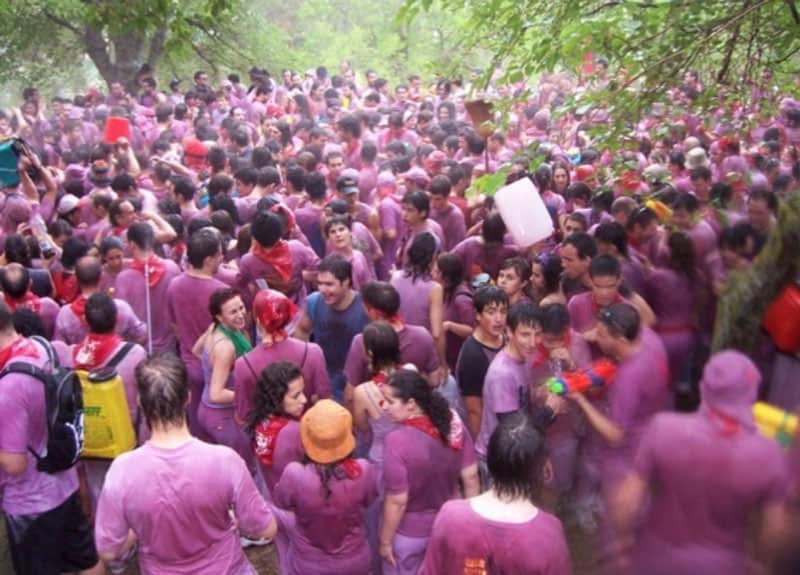 Give them a sniff – you often get a hint of cigar or even forest floor… something primal – the sort of wine you can imagine they used to use in secret cave baptisms a thousand years ago.

(If you’re wondering how on Earth we came up with that image, it’s because that sort of thing actually used to happen, which is likely where the tradition of the yearly batalla comes from.)

Head northeast from Haro, past the Ebro river, and you enter the sub-region of “Alavesa” (the area around Haro is known as ‘Alta’ for its higher elevation). Compared with Alta’s castles and picturesque towns, Alavesa can feel, in a word, rustic. The region has the feel of being caught in a perpetual tumble down from the Cantabrian mountains towards the Ebro. Yet, it is an accepted fact that Rioja’s best grapes come from Alavesa’s chalky clay and limestone slopes.

During the Dark Ages, French pilgrims began journeying through these hills on their way to Santiago de Compostela (the resting place of St. James). In the middle of the 19th century, a different sort of Frenchman arrived, interested less in spiritual than in contractual fulfillment.

These new visitors were winemakers and merchants from Bordeaux, whose vineyards had been newly devastated by the phylloxera bug. With contracts to honor and wines to make, they immediately began importing massive quantities of wine and grape juice from Rioja. For a time, Rioja boomed. Sadly, the Pyrenees couldn’t stop the blight forever; Spain, too, soon succumbed.

The renaissance came in the 1970s with the death of Franco. Yet, Spain remains widely ignored by American wine drinkers. Our position is that if it was good enough to serve as a stand-in for Bordeaux (while also coming with the benefits of higher elevation and bone-dry vineyards), it’s a region to take a second look at. Recently, we did just that… Stay tuned…